Despite challenges by a resurgent Apple, upstart Google, and other new rivals, Microsoft remains the world's biggest software company with more than 90% of the desktop. But for all its dominance, Redmond rolls big clunkers from time to time -- and when it flops, it flops big. Here are seven Microsoft disasters that live in infamy. 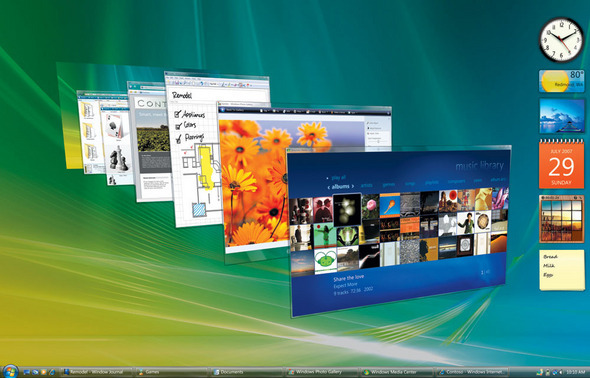 Microsoft introduced the widely hyped successor to Windows XP in January of 2007, and that was the high point for the OS. Consumers knocked it for its spotty driver support and intrusive security measures that interrupted even the most routine operations. Businesses, meanwhile, shunned Vista on concerns about incompatibility with older applications and horsepower requirements that were beyond the typical office PC. Microsoft hurried Windows 7 out the door in October 2009 in hopes the market would forget about Vista as quickly as possible.

Start with Windows 7, Office 2010, and SharePoint 2010 then add hybrid, on-premise/cloud options for productivity apps, enterprise apps, development and processing power and Microsoft has the makings for a big year. Learn more at 10 Drivers For Microsoft Surge In 2010.