Women In IT: Where Is The Equal Pay? - InformationWeek

Women in IT are still earning significantly less than their male counterparts, according to the InformationWeek 2016 US IT Salary Survey. Take a look at our findings, and then let us know how your compensation stacks up. 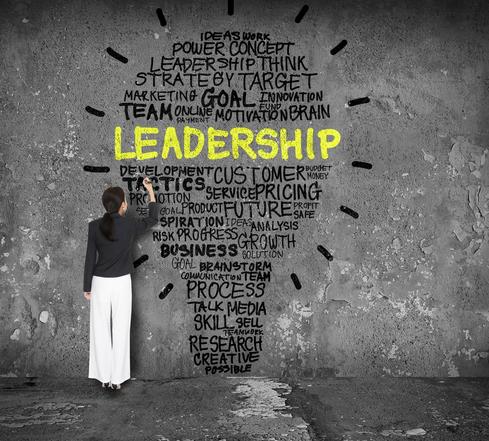 The InformationWeek 2016 US IT Salary Survey reveals a wide gender gap in IT – both in terms of the number of women responding to the survey, and how their compensation compares with that of their male counterparts.

[Which IT staff jobs pay the most? Read InformationWeek 2016 Salary Survey: 10 Best-Paying IT Jobs.]

When we look at total annual compensation, including salary and all cash bonuses, the picture is similar. Female IT staffers earned a median compensation of $78,000 compared with $95,000 for their male counterparts.

Female IT managers earned median compensation of $109,000, compared with the figure of $120,000 that's earned by their male counterparts. (This report uses median rather than mean or average figures for salary and percentage changes to eliminate distortions caused by extremes at the high or low ends of the responses.)

All IT employees, regardless of gender, report few job perks beyond the standard health insurance and 401(k) match accounts. In fact, interns at top-tier tech companies generally fare better in the perks department than the average corporate IT employee.

For example, when asked which types of non-cash or indirect cash awards they expected to receive this year, only 2% of all IT staff respondents and 4% of all IT management respondents cited daycare or daycare subsidies. Likewise, only 3% of staffers and 6% of managers said they expect Sabbatical or extended vacation time from their company.

Rewards for the Next 12 Months

Table 1: Please specify the type(s) of noncash and indirect cash rewards you expect to receive in the next 12 months

Likewise, 42% of staffers and 33% of managers cited vacation time/paid time off as among the job factors that matter most. One quarter (25%) of IT staffers and 17% of IT managers cited telecommuting/work-from-home options. (Survey respondents were able to choose up to seven answers to this question; daycare and daycare subsidies were not offered among the multiple choice options to this question in the survey.) 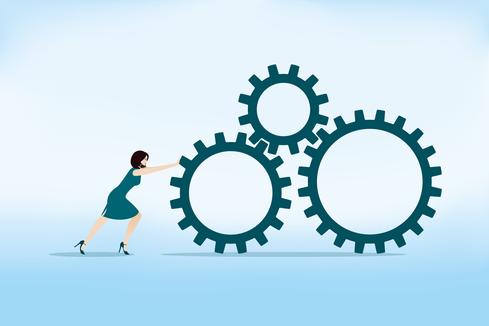 In a Wall Street Journal post last month, Brad Grossman, founder of cultural think-tank Zeitguide, discussed how the gender gap in tech may be introducing unconscious bias into the algorithms we use for machine learning.

Grossman writes: "If algorithms learn from users, but the users are mostly men, what are the machines learning?" He cites examples such as an experiment run by Carnegie Mellon researchers last year that found that Google's Ad Settings program delivered ads for jobs paying above $200,000 to male online profiles six times more often than to female profiles.

Research compiled in 2015 by the Anita Borg Institute found that women in tech jobs leave at twice the rate of men by mid-career. The group cites a 2011 study by the University of Wisconsin of more than 1,000 women in which the following reasons were given by women for leaving engineering jobs -- mostly in favor of other careers:

Do your own experiences working in IT correlate with our research findings? How does your compensation stack up?

Do you think men and women in IT are treated equally? Does your workplace offer the perks you need to achieve work-life balance? We want to hear from you. Tell us all about it in the comments section below.

Susan Nunziata leads the site's content team and contributors to guide topics, direct strategies, and pursue new ideas, all in the interest of sharing practicable insights with our community.Nunziata was most recently Director of Editorial for EnterpriseEfficiency.com, a UBM ... View Full Bio
We welcome your comments on this topic on our social media channels, or [contact us directly] with questions about the site.
Comment  |
Email This  |
Print  |
RSS
More Insights
Webcasts
Key technology trends in 2021 - Making these technologies work for your business
Detecting and Preventing Insider Data Leaks
More Webcasts
White Papers
Why Add Security to Your Skill Set and How to Do It
Intelligent Outcomes Are Key to Business Resilience
More White Papers
Reports
Are We Cyber-Resilient? The Key Question Every Organization Must Answer
Building an Effective Cybersecurity Incident Response Team
More Reports

I am agree with RudyS515. The pay in IT is from the experience and the title but not the gender.
Reply  |  Post Message  |  Messages List  |  Start a Board

I work in an IT department, and the pay is based on the job - no matter the gender.  This has been the case since I started here - almost 20 years ago.

More and more research supports the idea that Pay Inequality is much, much smaller than often stated.  More andmore, people realize that the job title is not the way to measure equality of pay, but education, experience and time in job are much more acurate measurments.

It makes for nice sound bites, but it does not pass the reality check...

Question: are these numbers being quoted specifically comparing for identical jobs in the same company for the same years of experience, education, and certifications? If so, a pay disparity is illegal. If it not all exactly the same, then there is no argument to be had: it's different and then there is a basis for unequal pay.

Too often these numbers are not comparing apples to apples, and therein lies the basis of a false premise.

How do the numbers look when you control for specific roles, years of experience, education, and skill levels?
Reply  |  Post Message  |  Messages List  |  Start a Board
Editors' Choice
Hot Topics