15 Best Places to Work in Tech for 2019 - InformationWeek

Several familiar companies joined the list for 2019, and some of the less-familiar names from 2018 are no longer as popular as they once were. 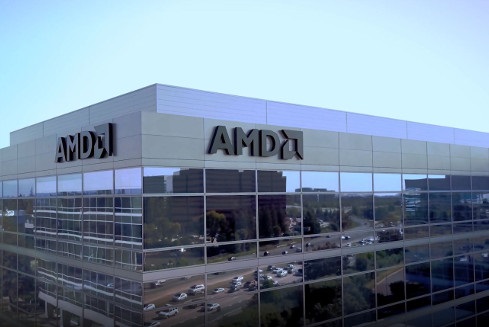 No longer just the second-place CPU maker behind Intel, in recent years AMD has emerged as one of the most innovative technology companies in the world. Thanks to its highly prized Ryzen processors and Radeon graphics cards, the company announced that its 2018 revenue grew $1.2 billion year-over-year, and its profitability was the highest it had been in seven years. CEO Lisa Su has received plenty of praise in the press, and it's not too surprising that the company's financial success has resulted in higher marks from employees and job seekers.

How to Submit a Column to InformationWeek InformationWeek Staff 4/9/2021
White Papers
The Essential Guide to Securing Remote Access
5 Reasons to Protect your VPN with Multi-Factor Authentication
Cloud Threats Are Different, Your Security Should Be Too
Simplify Your Application Security
Dark Reading Report: Battle for the Endpoint