People who work in IT frequently hear that having excellent technical skills isn’t enough to land a great job — they also need soft skills, like communication, collaboration, and teamwork. The implied criticism is that technology workers might be good at working with machines, but they're not all that great at working with other people.

But is that really true? Are soft skills really that important to employers? And if so, which kinds of soft skills do they want job candidates to have?

To answer those questions and others, consulting firm West Monroe Partners recently conducted a national survey of 600 HR and recruiting professionals who are responsible for hiring IT workers and 650 business professionals who work with tech staff on a regular basis. The firm summarized its findings in a report titled Closing the Technology Gap, and it also provided InformationWeek with the raw data and breakouts of some of the answers based on the age, gender, metropolitan area, and industry of the respondents.

Some of the survey results reinforced the traditional wisdom, but other data directly contradicts some persistent myths and misperceptions about IT workers and soft skills. The following slides focus on 10 of the most noteworthy insights.

In this case, the conventional wisdom is true: Recruiters look for soft skills when they hire IT professionals. In fact, when asked how important a candidate’s soft skills are for getting an offer, a majority (54.3%) said that those skills are extremely important. In addition, 43.5% of respondents said that soft skills are somewhat important. Only 1.8% characterized soft skills as not very important, while 0.3% — just two people out of 600 — said they don’t consider soft skills in IT hiring. Also, 77.9% said that over the past three years, soft skills have become more important in the IT hiring process.

The survey also revealed that 61% of HR recruiters find it more difficult to fill open IT positions than other roles within their companies, and that need for soft skills is part of the reason why. Among those surveyed, 42.9% said a lack of soft skills made it tough to find qualified candidates for technical jobs. However, finding candidates with the right technical knowhow was an even bigger problem, as 61.4% of respondents cited a lack of technical expertise as the reason why it is tough to fill open jobs. (Note: survey participants could select multiple responses to this question.)

The West Monroe report noted that business leaders and IT staff are working together more closely than ever, and that has affected hiring processes. An overwhelming majority of the HR recruiters surveyed (80.6%) said that they ask business decision makers to help evaluate IT job candidates’ soft skills. Further, among those who include the business people in the evaluation process, 56.4% said that the input from the businesspeople was very important in the hiring process, and another 40.9% said it was somewhat important. Only 2.7% said it wasn’t very important.

For IT job seekers, the takeaway is that they are going to need to impress their future co-workers on the business side, as well as IT leaders and recruiters, if they want to get hired.

3. Most business leaders say IT pros’ soft skills are equal to or better than those of other departments. 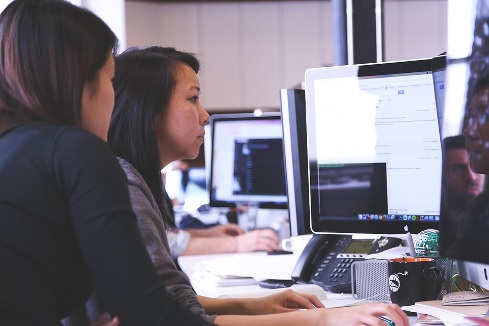 Based on the results of the West Monroe Partners survey, the stereotype that says IT professionals have terrible interpersonal skills is flat wrong. When asked how tech workers’ skills compare to those of other departments in their company, 40.9% said IT workers have stronger soft skills than other workers, and another 39.2% said tech staff were on par with their coworkers in other parts of the company. Less than 20% said the IT team’s soft skills were weaker than those of other departments.

When asked to pick out the specific soft skills where their organization’s IT group was strongest, 77.2% pointed to teamwork and collaboration, a finding that is particularly noteworthy as more IT departments are adopting agile and DevOps approaches that emphasize collaboration. A majority (63.4%) also said that IT is good at verbal communication, while flexibility (45.7%), written communication (44.9%), and conflict management and resolution (42.46%) also ranked highly. However, less than a quarter (24.5%) thought their IT staff had strong leadership skills.

4. Half of organizations use personality tests to assess soft skills. 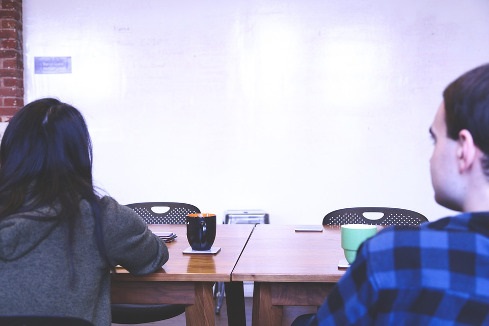 Few people would be surprised to hear that 60.2% of organizations use the interview process to assess a job candidate’s cultural fit and soft skills. However, it might be more surprising that just over half (50.2%) now use personality tests to assess soft skills. Writing tests were also a popular means of evaluating soft skills, with 43.7% of recruiters saying they ask IT candidates to demonstrate their written communication capabilities.

5. Recruiters say IT job candidates are good at verbal communication. 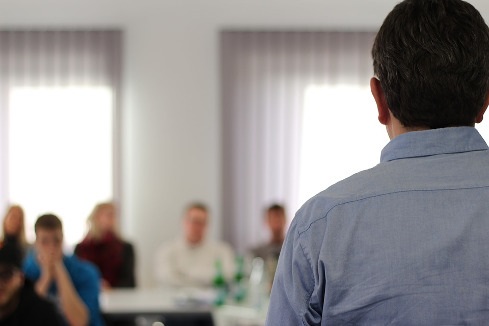 6. HR recruiters say leadership is the least important skill for IT pros. 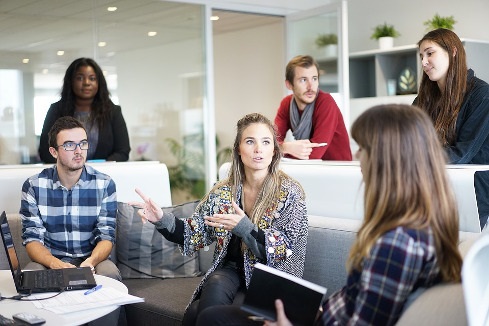 The report authors found one piece of data from the survey particularly troubling: HR professionals ranked leadership as the least important soft skill, among the skills being discussed, for an IT job candidate. In addition, only 24.8% said tech job candidates excelled in leadership abilities, which was very similar to the 24.5% of business professionals surveyed who said the same thing.

“The fact that recruiters aren’t prioritizing leadership has direct consequences in terms of how technology team members are perceived by their peers,” the report said.

It added, “The fact that technologists aren’t seen as leaders is troubling since leadership is strongly valued on the business side – and it’s inherent to successful enterprise-level projects and innovation.”

In general, HR recruiters and business leaders in different parts of the country ranked the importance of the various soft skills very similarly. However, there were some slight variations in the data that might point to some regional differences.

For example, recruiters in New York City rated flexibility as more important than recruiters from other parts of the country did, and the same was true for line of business professionals. New Yorkers also ranked conflict management skills highly, as did Chicagoans. Those in San Francisco looked for teamwork/collaboration skills, while those in Seattle valued written communication.

A breakdown by age also revealed some slight trends. Both HR and business professionals tended to rate teamwork and collaboration more highly as they got older. Flexibility showed a similar trend, although it was more pronounced among business leaders than HR types. By contrast, younger recruiters and business leaders tended to view conflict management and resolution more highly than older respondents did. And young recruiters (but not young business professionals) were more likely to rate leadership skills as highly important.

The big takeaway here for job seekers is that the gender of the person doing the interviewing doesn’t really matter — they are all looking for the same soft skills. 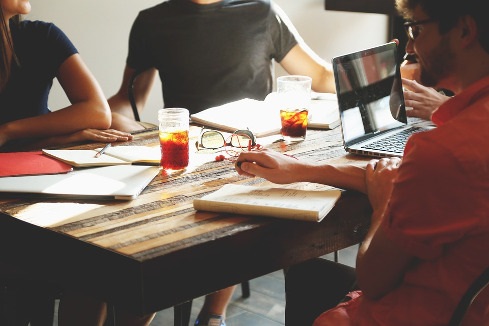 In general, people who work in different industries tended to rate the importance of soft skills fairly similarly, but the survey did identify a few outliers. For example, HR recruiters in the construction industry placed a high value on verbal and written communication skills, while those in the technology industry valued teamwork/collaboration highly. Conflict management and resolution got the highest marks from HR professionals in life sciences, and energy or utilities firms wanted their IT staff to have strong leadership skills.

Among line of business respondents, those in the hospitality industry place a particularly high importance on written communication, while the energy sector ranked teamwork and collaboration highly. And in this group, it was the retailers and wholesalers who emphasized leadership the most.