21 comments
Comment Now
InformationWeek's 17th annual IT Salary Survey examines the highest- and lowest-paying industries, the lucrative skills, and the best titles. How does your job stack up? 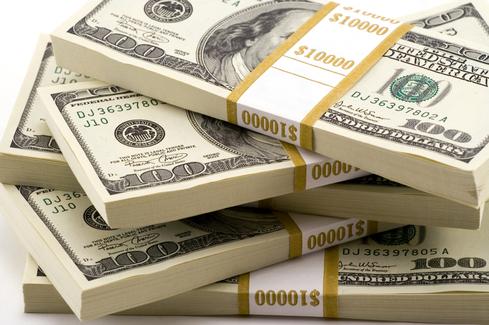 Show me the money

The raises may not be significant, but at least they're positive: In 2010, 55% of IT pros reported a pay freeze or cut. This year, that number is just 15%, according to our data.

The fact that only 15% of IT managers emphasize training tells me something I have always suspected: it is extremely hard to be a generalist in IT. Once you're identified with a skill, you may be typecast, even though you yearn to break out, try other things. Or perhaps training in IT comes via on the job experience. If you dare to try it and can succeed, you're in.
Reply  |  Post Message  |  Messages List  |  Start a Board

Many East Coast respondents; we know those salaries on the coasts can be higher. Anyone else reading these numbers and thinking it is time to look for greener pastures?
Reply  |  Post Message  |  Messages List  |  Start a Board

The gender gap in pay exists across many industries in the US for several reasons, but there is one factor that women themselves can change. Study after study shows that men ask for higher salaries in the first place, then ask for raises more often. Women also take longer than men to reach for the next rung on the career ladder. CIOs like Wal-Mart's Karenann Terrell will tell you that they are trying to mentor women in their IT organizations to fight these instincts. See her advice, here.
Reply  |  Post Message  |  Messages List  |  Start a Board
Editors' Choice
Hot Topics