If Design Thinking succeeds at IBM, a company that for decades has typified how US big business works, large numbers of companies will likely follow suit. Is your organization one of them? 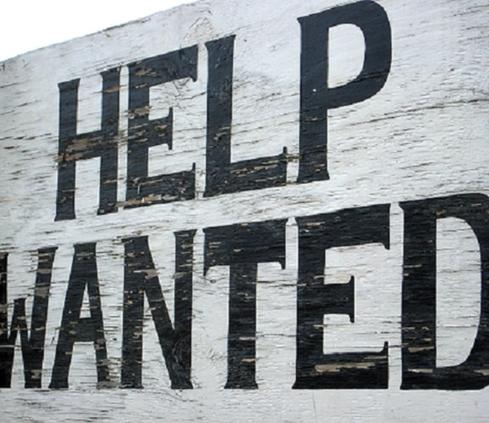 Your company's ability to maximize the potential of information systems might depend as much on emotional perception and responses as it does on quantitative analyses of business needs. This could be a hard pill for some CIOs and IT leaders to swallow.

Like other occupants of executive row, a CIO typically does not understand (and often does not trust) anyone who talks about business in terms of empathy. Your on-the-job kit of emotions often amounts to fear of failure and the need to crush competitors.

But a rising discipline, Design Thinking, calls for a corporate culture focused on the one reason that corporations are supposed to exist at all: to satisfy the customer. It reverses the conventional process of planning a product before finding a market need.

[Wondering when the next bubble will burst? Read Tech Fail Forecast: Bursting the Next Bubble.]

A big piece of the discipline is something called the journey map. Business consultant and avowed "design thinker" Joyce Hostyn writes: "Journey maps promote emotional contact with insight, distilling research into a concise, visually compelling story of the customer's experience."

That sentence is unlikely to appear in most annual reports. Yet, none other than IBM has accepted Design Thinking as a strategic, company-wide internal tool and a value-added service for customers. The goal is to use the discipline to reignite IBM sales growth.

In June 2015, the company opened a so-called IBM Studio in the Netherlands, the latest of at least 26 IBM centers around the world for Design Thinking. It has been widely reported that IBM would have hired 1,100 designers as part of this initiative by the end of 2015. 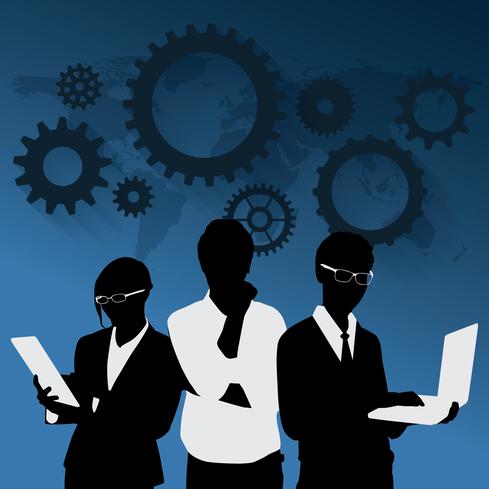 "Design Thinking is about the fabric of how we do things," Cutler said. "It is not about remembering steps" in a one-size-fits-all approach to increasing innovation or sales. It's a philosophy and a culture of starting product or service development from the customer's point of view.

To succeed here, according to tech-market analysis firm Forrester Research, means "encouraging a more open, collaborative approach to innovation" in every corner of a company.

The Harvard Business Review has examined the Design Thinking concept and found it promising. According to HBR, Design Thinking requires "empathy with users, a discipline of prototyping, and a tolerance for failure."

Chad Coleman, CEO and founder of brand-consulting firm Ascend Agency, is a strong proponent of the idea. "Today's reality is that more transactions occur in one day than happened in one year in 1965," Coleman said. The "buy it because we built or updated it" mentality is obsolete.

IBM's adoption of Design Thinking is important for the company's sheer market heft, but there is another reason, said Coleman. "IBM exists in the gap between the reality of a situation ('We've always succeeded this way.') and what could be," he said.

"Design Thinkers say, 'Sure, that's great, but I have a vision," Coleman said. "Most people fear [a vision] because there's risk involved." He said that if Design Thinking succeeds at IBM, a company that for decades has typified how big business in the US works, large numbers of companies will likely follow suit.

Pushback still happens among employees and customers, of course. "Anytime something smells like a new process," Cutler admitted, some people are going to get defensive. More than once, he said, he has heard customers of IBM's services say, "'We already do agile management,' and we point out that [the two] are not mutually exclusive."

The company issued a statement saying that Maeda will be "instrumental in helping us evolve our design-thinking capabilities to deliver differentiated commerce products and experiences."

Maeda has also taken a post as design partner at legendary venture-capital firm Kleiner Perkins Caufield & Byers, in addition to the eBay job.

In the spring of 2015 Maeda posted an essay at kpcb.com calling for an end to performance-worship. Infinitely fast computers, for example, cannot beat systems in the market that are designed for specific market needs and desires.

In the post, Maeda cited three significant developments in Design Thinking over the last five years.

Probably the purest example of Design Thinking is Apple, which from its inception has placed a premium on unique software, hardware, service, and sales design.

Competitors have focused on winning marketshare with pricing strategies, while Apple has amassed heretofore unimaginable profits in part by "delighting" markets, in the words of Steve Jobs. Pricing is subordinate to product, service and other designs at Apple.

Will Design Thinking inoculate its adherents against the existential threat posed by a snot-nosed kid with a good idea and no organizational rigor mortis?

Probably not, but Coleman says Design Thinking's logical result is "the best tool we have for creating empathetic interactions and developing responsive flexible organizational culture."

Sounds like a good plan for staying ahead of competitors, snot-nosed and otherwise.

Apple's design thinking was brilliant, thanks to Steve Jobs, who had a combination of esthetics and arrogance. There was a hyper-sensitivity to him, he could anticipate what people would want next given the state of what they were currently using, combined with an insensitivity to immediate co-workers and obstacles. It's a tough combination to achieve. In the average company, egos will clash over who has the best design ideas and design teams will long for a Steve Jobs-like, all-seeing dictator.
Reply  |  Post Message  |  Messages List  |  Start a Board
InformationWeek Is Getting an Upgrade!

IT Leadership: 10 Ways to Unleash Enterprise Innovation Lisa Morgan, Freelance Writer,  6/8/2021
White Papers
4 Key Elements of an ML-Powered NGFW: How Machine Learning is Disrupting Security
Why You're Wrong About Operationalizing AI
Why Energy Management is Critical to 5G Success
Future Proofing Your Network for 5G
The State of Zero-trust Security Strategies