50%
Tweet
Chief executive officers aren't always on their A-game. Revisit some of the most colorful quips from tech leaders this year. 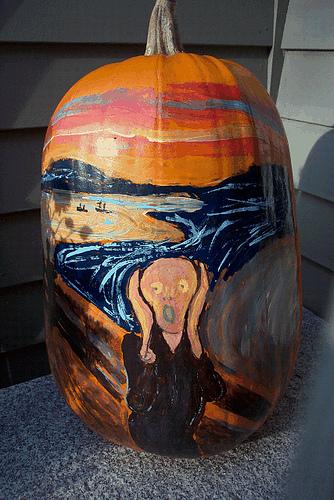 8 Scariest Comments Your Boss Can Make
(Click image for larger view and slideshow.)

Chief executive officers say the darndest things, often in the presence of reporters, investors, and the general public. Here are our favorite off-the-cuff CEO quotables from 2014.

1. "It's not really about asking for a raise, but knowing and having faith that the system will give you the right raise." --Microsoft CEO Satya Nadella, addressing a mostly female audience at the Grace Hopper Celebration of Women in Computing in October. (Source: ReadWrite)

Nadella later issued a statement apologizing for his remarks, which he called "completely wrong." Women, he added, should ask for a raise -- if they feel they deserve one.

2. "We are either going to take over this whole industry, or these bastards are going to change, and the whole industry is going to shift. I don't give a g--damn which. I can't wait to watch the peckers scream and cry." -- T-Mobile CEO John Legere at CES 2014. This cellular carrier smackdown earns bonus points for its use of colorful language -- a rarity among C-suite execs. (Source: International Business Times)

[Ever suffer from "foot-in-mouth" disease? See 10 Ways To Improve Your Personal Brand.]

"A frustration I have is that a lot of people increasingly seem to equate an advertising business model with somehow being out of alignment with your customers," Zuckerberg told a Time reporter. "I think it's the most ridiculous concept. What, you think because you're paying Apple that you're somehow in alignment with them? If you were in alignment with them, then they'd make their products a lot cheaper!" (Source: Time) 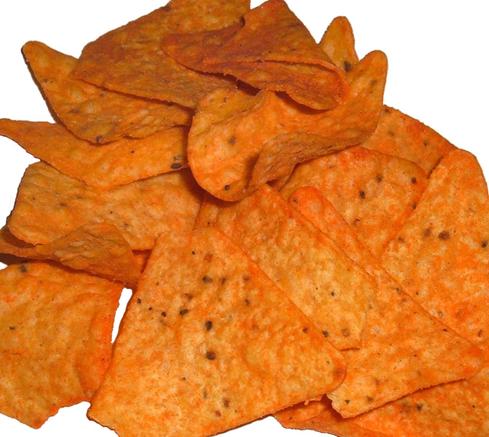 4. Munchie madness: When asked to respond to a slam by Facebook investor Peter Thiel, who called Twitter a "horribly mismanaged company" probably due to "a lot of pot-smoking going on there," Twitter CEO Dick Costolo tweeted he was "working my way through a giant bag of Doritos. I'll catch up with you later." Whoa. #Sarcasm #420. (Source: Business Insider)

5. "I'm not crazy." --BlackBerry CEO John Chen, when asked by Bloomberg reporter Emily Chang if he was thinking clearly when he accepted the chief executive gig at the sinking smartphone maker. (Source: Bloomberg)

6. We bought a tech zoo: Chinese e-commerce company Alibaba will be a "zoo that houses many animals rather than a farm which just has one animal." --Jack Ma, Alibaba founder and chairman, addressing investors in September. (Source: Wall Street Journal) 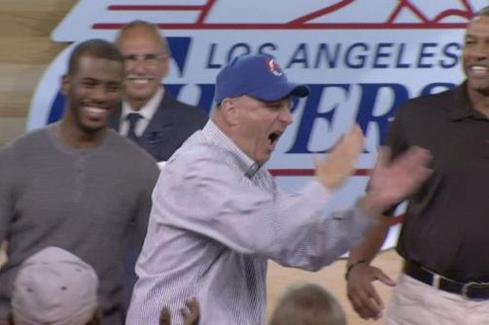 7. "I love basketball. No, I never really played. I basically got cut from the freshman team. But I love basketball. I was a heck of a good statistician for my college team, but I can't play a lick. But I'll take a few of you in a free-throw shooting competition."

The always excitable (and sweaty) Steve Ballmer, former Microsoft CEO and new owner of the NBA's Los Angeles Clippers, addressing the team and its fans at a Clippers' fan event in August. (Source: YouTube video of Clippers event)

Jeff Bertolucci is a technology journalist in Los Angeles who writes mostly for Kiplinger's Personal Finance, The Saturday Evening Post, and InformationWeek. View Full Bio
We welcome your comments on this topic on our social media channels, or [contact us directly] with questions about the site.
Comment  |
Email This  |
Print  |
RSS
More Insights
Webcasts
Now That Ransomware Has Gone Nuclear, How Can You Avoid Becoming the Next Victim?
Securing Active Directory the Way it Deserves
More Webcasts
White Papers
Vulnerability Management for Dummies, 2nd Edition
2020 Trends to Watch: Cybersecurity
More White Papers
Reports
The New Face of IT Automation
State of Cybersecurity Incident Response
More Reports

@SunitaT0: Being rich has got nothing to do with making a comment. He knows what position Apple holds in the market and how Apple will affect the market in the future. He's a businessman after all.
Reply  |  Post Message  |  Messages List  |  Start a Board

@Sunitat0: He should. A lot of people are looking upto him for directions because lately BlackBerry has gone out of its way and voluntarily offered to fall of a cliff from which only a capable enterpreneur's leadership can help them get out. Not everything is easy and textbook in this industry.
Reply  |  Post Message  |  Messages List  |  Start a Board

@vnewman2: You are right. Timing is everything. In a place where your actions speak louder than words, timing the raising of the question is really important. Rules may not be broken, but they can be bent as per your liking, if you know the ways to bend the rules.
Reply  |  Post Message  |  Messages List  |  Start a Board

I think it is especially important to ask for a raise when you know you are taking on much more than you initially signed up for in the first place and your employer is clearly making out in the deal.  You almost look like a doormat if you DON'T ask.

Timing is everything when asking for things you don't have.  I didn't want to leave the last firm I worked at but my fiance was offered a job in a different state.  I went to my boss and explained the situation and told them I wanted to work remotely, even though it was something they didn't really offer to staff positions.  But one of my colleagues who did some proprietary work for the firm had just quit and I offered to pick up the slack in a quid pro quo maneuver.  It worked.  It always helps to be able to capitalize on extenuating circumstances.
Reply  |  Post Message  |  Messages List  |  Start a Board

Blackberry has been really trying to pull up their apps and OS and phones for a while now, and let's see if John can contribute to the rise of BlackBerry again as a powerhouse.
Reply  |  Post Message  |  Messages List  |  Start a Board

@Laurianne: Just think about the meme's involving Mark Zukerberg saying "Apple's products are overpriced". C'mon I never really expected him to voice the feelings of millions (because he's a, well, filthy rich).
Reply  |  Post Message  |  Messages List  |  Start a Board

I agree about asking for a raise. The times where you got your just desserts because you paid your dues or deserve it are long gone in corporate. You just have to be willing to walk if you don't get it.
Reply  |  Post Message  |  Messages List  |  Start a Board

Always ask for a raise. Whether you are a male or a female. Work and faith are two different things and faith doesn't pay the bills.
Reply  |  Post Message  |  Messages List  |  Start a Board

I hope we get many more basketball quotes from Steve. Think of the memes....
Reply  |  Post Message  |  Messages List  |  Start a Board
Editors' Choice
Hot Topics