A recent IDG survey shows CIOs and IT managers have a renewed concern for operational security and improved customer experience.

The priorities of CIOs and their IT budgets have undergone a rollercoaster journey since the outbreak of the Great Recession 2008. In the midst of the downturn, for example, cutting costs was frequently top of mind for the beleaguered IT manager.

In mid-2009, InformationWeek noted that IT managers "had stopped cutting IT budgets" and might be contemplating "spending a bit more" in 2010.

If budget issues were successfully addressed, then the challenge of aligning IT with the business was a frequent mantra of IT managers asked to express where their priorities lay during the 2010-2013 era, according to InformationWeek research. 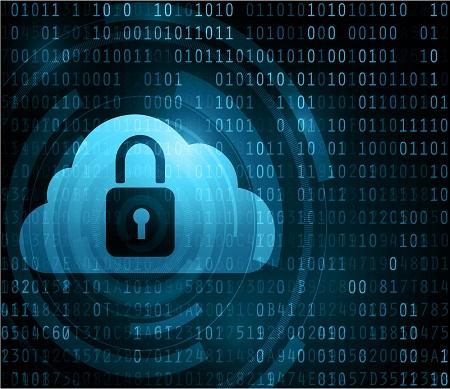 In 2014 and 2015, however, IT's focus shifted significantly again, according to an IDG Research report, in a survey sponsored by Datalink, a data center transformation consulting service.

The survey, "The Importance of Linking Outcomes to IT Investment Strategy," found that holding down costs remains a concern, and named IT's new priorities and emphases. Compiled at the end of 2015, the report offered a snapshot of how IT's outlook had changed over the previous two years as IT staff entered 2016.

Cost control remained a concern to the 109 IT managers and senior business executives who participated in the survey, but it was overshadowed by a renewed concern for security on-premises. Three or four years ago, the greatest concern about security might have been expressed in connection with enterprise workloads finding their way into the public cloud.

But the massive breaches that occurred at Sony, Ashley Madison, InvestBank, Neiman Marcus, and the National Security Agency appear to have changed the IT security focus back to the internal data center.

The damage to the brand caused by the theft of 110 million identities and credit card numbers at Target in early 2014 also left a deep impression on many IT managers.

That made data center operational security the top concern of IT and business managers at the start of 2016, compared to the previous two years.

The following are six data points highlighting how attitudes changed, as captured by the survey:

1. Improve IT security. 75% reported that it was more important to improve security; 19% noted that their concern was about the same; 5% told researchers it was less important; and 1% revealed that it was not a concern.

5. Grow Revenues. 43% reported that it was more important to grow revenues; 37% noted that this concern remained about the same; 11% revealed that it was less important; and 9% told researchers that it was not a concern.

6. Boost Operational Efficiency. 43% found it more important; 41% reported that it was about the same; 15% noted it was less important; and only 1% told the survey that it was not a concern.

Charles Babcock is an editor-at-large for InformationWeek and author of Management Strategies for the Cloud Revolution, a McGraw-Hill book. He is the former editor-in-chief of Digital News, former software editor of Computerworld and former technology editor of Interactive ... View Full Bio
We welcome your comments on this topic on our social media channels, or [contact us directly] with questions about the site.
Comment  |
Email This  |
Print  |
RSS
More Insights
Webcasts
Building Asset Management into Your Enterprise Security Strategy
Advancing the Hybrid Cloud & App Modernization Journey with IBM
More Webcasts
White Papers
Addressing Complexity and Expertise in Application Security Testing
The Five Major Security Pitfalls of WFH and How to Solve Them
More White Papers
Reports
Trustwave Global Security Report
The State of DevSecOps Report
More Reports