US federal judge orders LinkedIn to face a lawsuit that claims the social network sent emails to users' contacts without their consent.

A federal district judge has ordered LinkedIn to face a lawsuit that alleges the social network violated user privacy by accessing their external email accounts and downloading their contacts' addresses.

The complaint was filed in September 2013 by four LinkedIn users seeking class-action status and accused the company of impersonating them in order to obtain access to their email contacts.

The plaintiffs said that LinkedIn sends multiple emails endorsing its products, services, and brand to potential new users whose email addresses LinkedIn "surreptitiously obtained" as part of its effort to acquire potential new users, according to the complaint. They also claimed that the professional social network sends additional emails to those email addresses when those users don't sign up for a LinkedIn account.

US District Judge Lucy Koh found that while LinkedIn users did consent to the company sending an initial email to attempt to recruit from their contacts, they did not consent to LinkedIn sending additional reminder emails. 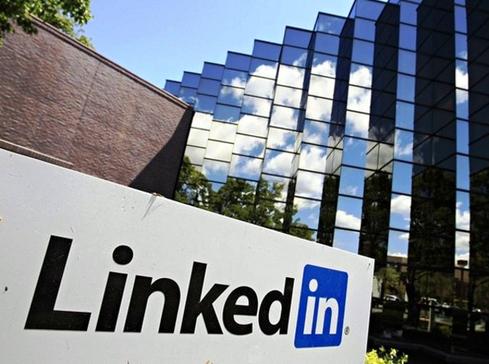 [Ready to take your LinkedIn success to the next level? Read LinkedIn Tips: 10 Smart New Moves.]

“Nothing in LinkedIn's disclosures alerts users to the possibility that their contacts will receive not just one invitation, but three. In fact, by stating a mere three screens before the disclosure regarding the first invitation that ‘We will not ... email anyone without your permission,’ LinkedIn may have actively led users astray,” Judge Koh wrote in the ruling.

The crux of the lawsuit: When you sign up for a LinkedIn account, the company prompts you to import email addresses from your personal email account in order to build up your network. LinkedIn first generates a list of people from your address book that are already LinkedIn members. By default, the "Select All" option is checked, so if you proceed, everyone will be sent a message on your behalf asking them to connect with you.

The second step lists all the people in your email account's address book who aren't LinkedIn members. Once again, all names are automatically checked. If you proceed, LinkedIn will send them all emails to join the social network -- and repeatedly, if they don't join, according to Koh.

The influx of emails could damage users' reputations by allowing contacts to think that the users are spammers or that they cannot take the hint that their contacts do not want to join their LinkedIn network, Koh said.

"Moreover, the only individuals who receive the third endorsement are the user's contacts who chose not to register for LinkedIn upon the first and second emails," Koh wrote. "Therefore, individuals who receive second and third email invitation to join LinkedIn after declining one or two previous email invitations to join LinkedIn from the same sender may become annoyed at the sender, which could be professionally or personally harmful."

Judge Koh dismissed other claims filed in the complaint, including claims that LinkedIn violated a federal wiretap law.

A LinkedIn spokesperson said the company is pleased that some claims were dismissed and that it "will continue to contest the remaining claims, as we believe they have no merit."

^^Exactly. And if you're worried that you may have given LinkedIn access to your entire address book, you can follow the instructions in this article to revoke it.
Reply  |  Post Message  |  Messages List  |  Start a Board
InformationWeek Is Getting an Upgrade!