The newest version of Microsoft Windows 10 for phones brings a version of Project Spartan and new mail, messaging, and calendar apps. 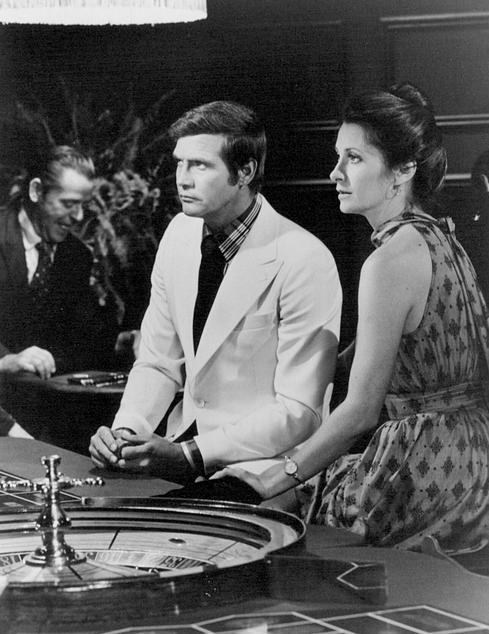 Good news for Windows Phone users: Microsoft has released its latest build of Windows 10 for phones. Unlike the former preview, which was available to a very small pool of users, Build 10051 can be downloaded on a range of Windows Phone products.

Windows Insiders in the Fast ring who use one of 35 compatible devices can access the technical preview, which launched on April 10. One exception is the Lumia Icon, which currently has UI scaling issues. If you're not an Insider yet, you can sign up here.

If you are an Insider, you can access the preview by going to Settings apps > Update & Recovery > Phone update then check for updates. Those in the Fast ring who want to switch to the Slow ring can access the Windows Insider app on their phones and log in with their MSA.

So what's new in this build? Those who choose to download this technical preview can expect to see the following updates:

This preview contains an early preview of Project Spartan, Microsoft's replacement for Internet Explorer. Desktop users recently got their own preview of Spartan, and now mobile users can also test the new browser. This mobile version employs Microsoft's new rendering engine and includes versions of Reading List and Reading View. Spartan is not the default browser yet; it still sits alongside IE11. Users can access the browser from the All Apps list and pin it to their Start screen.

Outlook Mail and Calendar are both new universal apps for Windows 10, and bring a new UI that allows you to move between them without going back to the Start screen. In Mail, you can customize your own swipe functions to delete, flag, or mark email items as read or unread. The Mail app also leverages Word functionality to enhance email authoring. Both Mail and Calendar connect to popular accounts, including Office 365, Outlook.com, Exchange, Google Calendar, Gmail, Yahoo!, POP, and IMAP.

If you want to add or remove accounts in Outlook Mail and Calendar, you will do that within the apps. Settings no longer include an Email + accounts page.

This will continue to provide a list of all contacts across services such as Facebook, Gmail, Exchange, and Outlook.com but with a new visual design that helps with easy management and connection.

The Messaging app in Build 10051 has a new visual design. It lets you switch from messaging to voice calls by tapping an icon in a new app bar. If you're updating from Build 9941, Microsoft writes that you'll have to use the Windows Phone Recovery Tool and go back to Windows Phone 8.1 before upgrading to the new build in order for MMS to work. 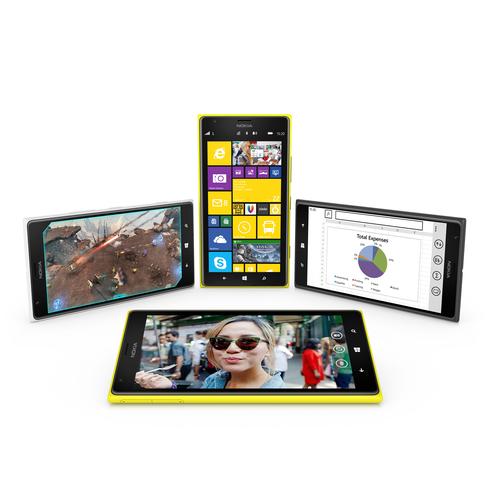 Build 10051 contains a preview of the new universal Maps app for phones. This includes maps, aerial imagery, local search data, and voice-guided navigation from both Bing and HERE maps, which have been integrated into a single app.

Pressing and holding the phone's back button will allow you to see up to 15 recently used apps. Large phones like the Lumia 1520 have a new grid layout for greater efficiency in switching among apps.

Microsoft has made the following changes to Windows 10 for phones according to user feedback:

Life in the Fast ring comes with bugs. Here are a few problems already discovered in Build 10051:

Kelly Sheridan is the Staff Editor at Dark Reading, where she focuses on cybersecurity news and analysis. She is a business technology journalist who previously reported for InformationWeek, where she covered Microsoft, and Insurance & Technology, where she covered financial ... View Full Bio
We welcome your comments on this topic on our social media channels, or [contact us directly] with questions about the site.
Comment  |
Email This  |
Print  |
RSS
More Insights
Webcasts
Key technology trends in 2021 - Making these technologies work for your business
Zero Trust for a Work-From Home World
More Webcasts
White Papers
Why Add Security to Your Skill Set and How to Do It
Intelligent Outcomes Are Key to Business Resilience
More White Papers
Reports
Key Strategies for Managing New Risks in Cybersecurity
The Malware Threat Landscape
More Reports