With Windows 10, Microsoft will attempt to update its operating system with a cloud sensibility. Can it be done?

At the Ignite conference earlier this year, Microsoft's Jerry Nixon called Windows 10 the last operating system that the software giant will ever produce.

That does not mean Windows is being orphaned. What it means is that Microsoft has changed its view about what constitutes an OS.

Microsoft has historically sold Windows as a license, and generated their revenue from that. That's about to change this Wednesday, July 29, when Windows 10 is officially released during a worldwide marketing and media campaign.

The realization of what has changed over the years -- cloud and mobility -- has finally set in deeply at Microsoft.

On his website, Phil Sorgen, corporate vice president of the company's Worldwide Partner Group, notes without irony that, "In this mobile-first, cloud-first world, those businesses that embrace technology to reinvent themselves and their industries will thrive, and those who embrace status quo risk extinction."

Just so, Microsoft -- and you have been the status quo. 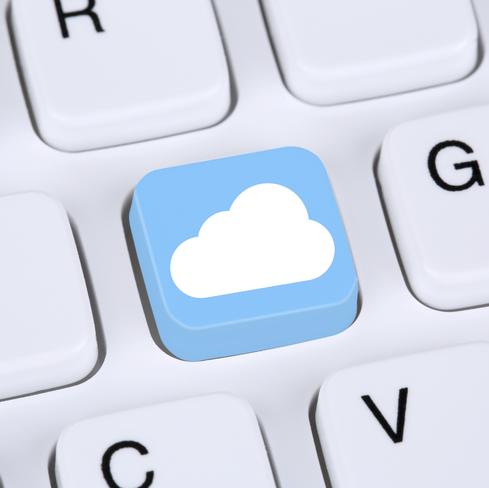 Though slides like "Windows as a Service" or WaaS have shown up at some Microsoft presentations, the company is not emphasizing the new OS model to the general public just yet.

They probably do not want to overly confuse their installed base of OS buyers who have become used to the previous OS model of "pay once, patch, and then upgrade" over the years.

The installed base might then realize that they will probably have to pay for incremental feature changes, even if they get the base OS for free.

The tools that used to be licensed applications for Microsoft are all migrating to cloud-based services. It makes sense that going forward in a cloud-first, mobile-first world, Microsoft's way to interface with these services on a desktop or device would be cloud-based as well.

A WaaS approach would also avoid the major problem that exists in Android development -- system fragmentation.

Android developers cannot assume (as they generally can in iOS) that users will have a reasonably recent OS present.

WaaS can ensure any major changes in system code would be pushed out to users, much as Apple does with Mac OS X. These changes could then enable the functionality of any other application changes that may occur in the future.

In short, Microsoft is developing an ecosystem for its products with Windows at the hub. As the ecosystem evolves, Windows will have to evolve as well. The only practical way to ensure that evolution is possible is to make Windows live in the cloud.

Larry Loeb has written for many of the last century's major "dead tree" computer magazines, having been, among other things, a consulting editor for BYTE magazine and senior editor for the launch of WebWeek. He has written a book on the Secure Electronic Transaction Internet ... View Full Bio
We welcome your comments on this topic on our social media channels, or [contact us directly] with questions about the site.
Comment  |
Email This  |
Print  |
RSS
More Insights
Webcasts
Nip Ransomware in the FUD: Detecting Attacks Pre-Encryption
Don't Miss This Cybersecurity Virtual Event
More Webcasts
White Papers
Aligning Cyber Skills to the MITRE ATT&CK Framework
Trustwave Global Security Report
More White Papers
Reports
Improving Security by Moving Beyond VPN
How Data Breaches Affect the Enterprise (2020)
More Reports

Well, I think it's not just Win10 they have put all their hopes into. It's the ecosystem that they want to build around it.

Win10 may be the hub of it, but they need that ecosystem to take off if they want to survive.
Reply  |  Post Message  |  Messages List  |  Start a Board

@Larry Loeb interesting to know... in my books Microsoft just put too much hope in Win 10... but time will tell...
Reply  |  Post Message  |  Messages List  |  Start a Board
Editors' Choice
Hot Topics