0 comments
Comment Now
Apple kicks off its Worldwide Developer Conference on June 13. With the company's iPhone sales and revenue decline, the pressure is on. At the event, we expect to see refreshes to iOS and Siri, and seven other updates. 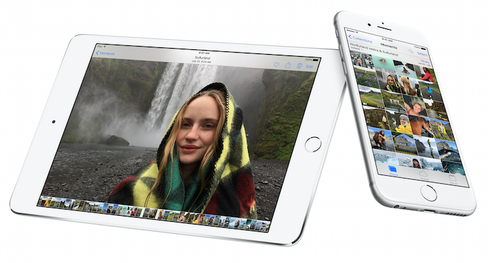 Apple is expected to launch a beta version of iOS 10 as part of its WWDC events next week. iOS users eager to make the leap should be able to download the mobile OS via Apple's Beta Software Progrm, reported 9to5Mac's Mark Gurman.

The upcoming version of iOS will reportedly bring small design changes to make the interface more colorful, with revamped icons. A new Photos app may bring new editing features. Some sources suggest iOS 10 may finally come with the option to hide native iOS apps you don't use.

The iOS 10 beta will likely debut sometime after the Monday keynote so developers can try new features, with a public beta to follow. Testers can anticipate more than a few bugs in the initial beta, but Apple is expected to roll out a few editions before the public launch. Most existing Apple devices should be compatible with the iOS 10 beta.

The official release date for iOS 10 is TBD. Some sources are saying fall 2016, perhaps alongside the iPhone 7 debut.