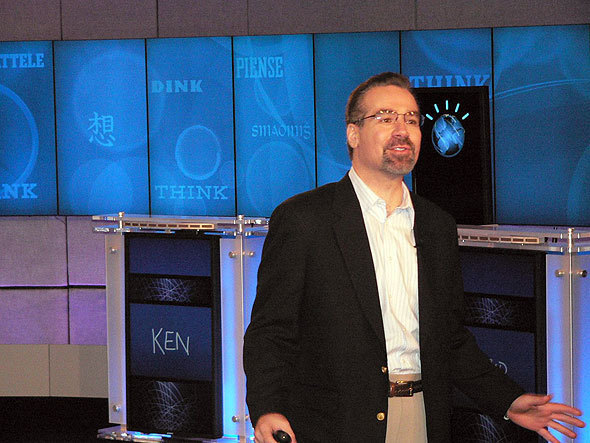 "The hard part for the computer is finding and justifying the correct answer," says Dr. David Ferrucci, the "Principal Investigator" at IBM Research who led the Watson project. "For each of thousand of plausible answers, Watson gathers evidence and uses thousands of algorithms to understand what's most likely to be the right answer." Most of the effort in the four-year project involved developing the algorithms.