After years of rumors, Office for iPad could arrive before the end of the month. Here's what we know.
Windows 8.1 Update 1: 10 Key Changes
(Click image for larger view and slideshow.) 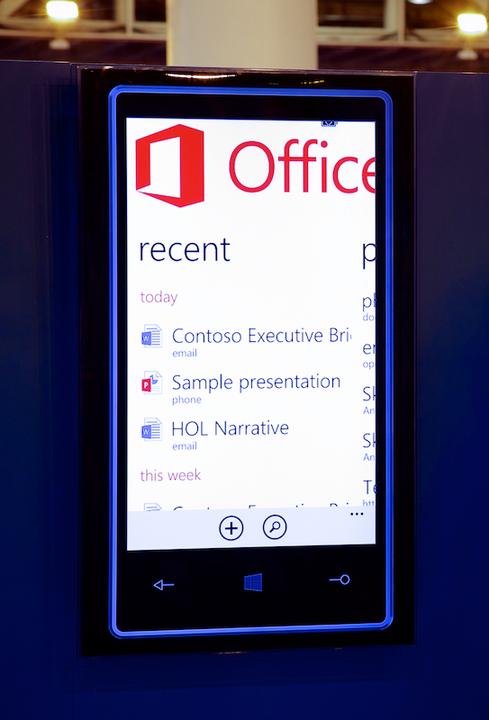