While many of Facebook's 500 million users waste part of their days growing virtual crops or committing imaginary crimes, there are many Facebook applications designed to actually improve business productivity. There are more than 550,000 active applications on the Facebook platform, according to the social network, with many designed specifically to improve business practices or better-integrate Facebook into a company's operations. Many business apps are free. Often, fee-based apps offer a bas 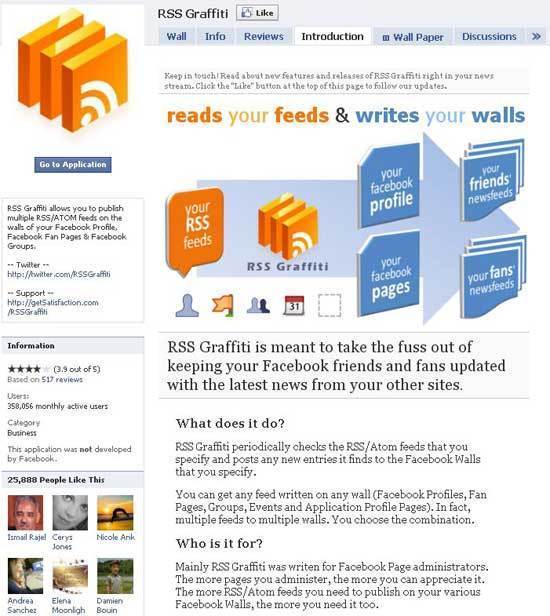 Well-established, easily recognized companies -- such as Microsoft and Twitter -- are behind some business apps. In other cases, smaller and newer enterprises like CircleUp and Huddle developed business-specific Facebook apps. In some instances, individuals looking to resolve a problem or rise to a technology challenge created apps, and then shared them on Facebook. No matter who did the coding, these business apps were designed to address issues such as group and individual calendaring; marketing campaigns; online collaboration; media feeds and analytics, and business networking. And, as Facebook continues toward its stated goal of 1 billion users, it's highly likely more business-friendly apps -- as well as productivity hogs -- will continue to arrive.

In August, Americans spent 685,000 hours on Facebook, accounting for 10% of overall time spent on the Internet in the United States, according to comScore. In fact, U.S. Internet users spent 22.7% of their time on social networking sites -- up 43% from the 15.8% they spent in 2009, according to an August 2010 study by The Nielsen Co. By comparison, users spent 8.3% of their online time reading and sending emails, the report found.

Flock Browses All Your Social Connections

Developing your presence in social media is an essential things where promotion on social media is powerful marketing strategy for every business now a days.For easy and quick access on Facebook,Every entrepreneur should use convenient and most successful Facebook apps .Here is a good list of Facebook apps specially designed for business purpose .Buy YouTube Views
Reply  |  Post Message  |  Messages List  |  Start a Board