50%
Tweet
From a spacecraft that captures asteroids to a telescope that reveals details of the universe, NASA's upcoming missions will break ground in space science and technology. 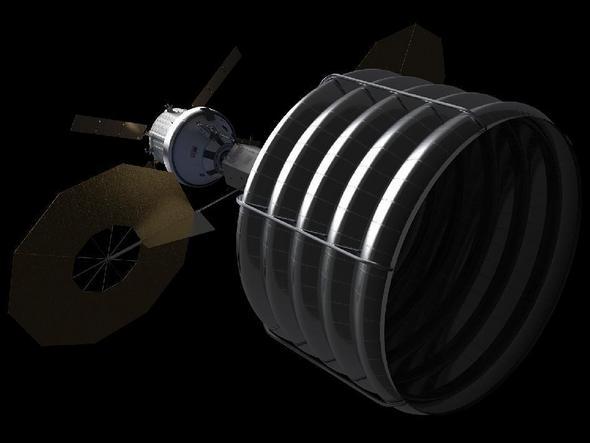 NASA plans to spend $105 million of its fiscal year 2014 budget to visit an asteroid in space by 2025. The mission will combine existing capabilities of the Orion Multi-Purpose Crew Vehicle and Space Launch System rocket with yet-to-be-developed technologies, such as solar electric propulsion and laser communications, to identify, capture and redirect a small asteroid into a stable orbit near the moon. Astronauts will visit the asteroid and take samples for research, traveling on the Orion crew capsule, which is designed to carry crew to space beyond low Earth orbit. The collected samples will be sent back to Earth. NASA recently released a request for information, calling on other agencies, academia and citizens to help identify asteroid threats and how to deal with them.

10 Space Technologies That Help On Earth

NASA Wants You To Stop Asteroids