Luxury watchmaker Tag Heuer says the Apple Watch is a threat to its entry-level products, but not its high-end timepieces. 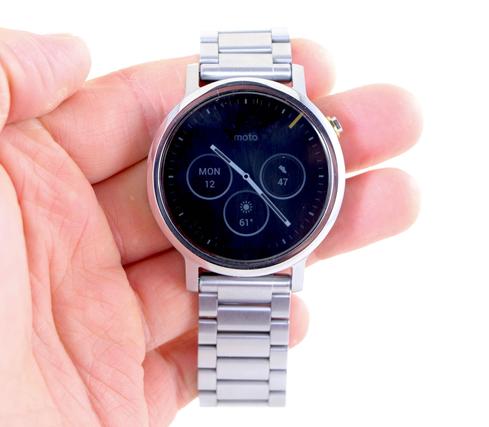 Tag Heuer CEO Jean-Claude Biver teased its forthcoming Android smartwatch, which will be powered by an Intel processor, and cost $1,800. Biver said Tag is planning to reveal the Android-based wearable in full on Nov. 9.

In the meantime, Tag is keeping an eye on the Apple Watch.

"Certainly, you must always be concerned about the newcomer is entering into your field," said Biver during a recent appearance on CNBC's Squawk Box. "Now, how successful has it been, we don't know. In the beginning, they were speaking about 10 million to 20 million pieces, then they only sold 5 million. Nevertheless, to sell 5 million watches when you have not been a watchmaker is genius. It's phenomenal."

Analyst predictions on sales of the Apple Watch ran from conservative guesses of around 3 million up to 26 million. These predictions, however, were based on how many Watches Apple might sell by the end of 2015. Apple has sold several million watches during their first five months of availability, but the company isn't sharing details just yet. 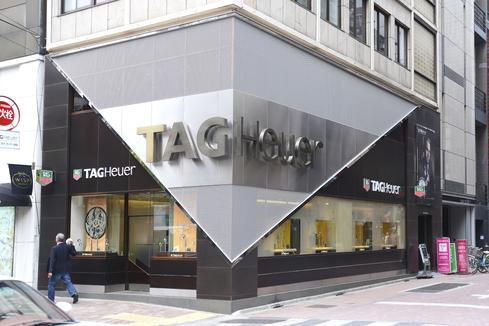 Biver says the Apple Watch doesn't have the staying power of traditional luxury watches -- even though the gold models are priced at $17,000.

"Now how will it act on the Swiss traditional watch industry? Certainly a big competition, huge! It will be a tsunami, for me -- in the price segment, between say $200 and up to eventually $2,000," said Biver.

Above the $2,000 price point, however, Biver suggests connected watches lose their appeal.

"It will become obsolete, and who wants to buy a $10,000 or $20,000 watch that becomes obsolete after five or ten years. So the eternity in a box is what I call a mechanical watch. It's eternal, it's like Big Ben is still working after a 150 years!"

[Read more about Tag Heuer and its smartwatch plans.]

Even so, Tag Heuer is responding to the market and creating a smartwatch of its own. Biver notes it selected Google's Android Wear platform due to the popularity of Android devices the world over. Android controls about 83% of the smartphone market on a global basis.

How will Tag Heuer differentiate its wearable? It will be the first smartwatch to rely on an Intel processor, rather than a chip from Qualcomm, the core can be upgraded to fend off obsolescence, and it will have a battery that lasts significantly longer than a single day.

The Tag Heuer Connected, the expected name of the wearable, will be shown off in full next month.

"Tag Heuer CEO Jean-Claude Biver teased its forthcoming Android smart watch, which will be powered by an Intel processor, and cost $1,800. Biver said Tag is planning to reveal the Android-based wearable in full on Nov. 9"

Eric, what are the functionalities/parameters did this smart watch perform/monitor? I think the cost is bit higher side when compare with other smart watches; something has to be unique in nature for this high price.
Reply  |  Post Message  |  Messages List  |  Start a Board
Editors' Choice
Hot Topics