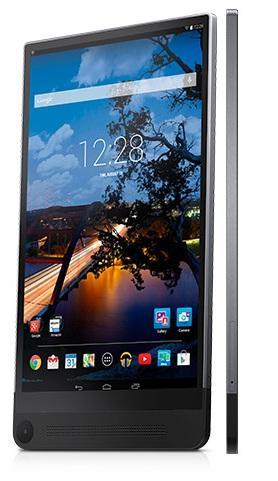 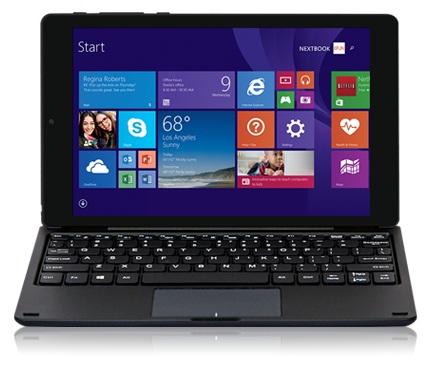 It's easy to get caught up in the price war game and think "hey, it's on sale for a great price, sure, I'll just pick one up" and then end up with devices that really aren't used.  As beautifully stated in the article, if you keep in mind what you really want to use the device for, that should guide your decision.  I personally have both an iPad, but also get amazing use out of a Windows tablet.  Both for different reasons, but they both have great features as already covered in the article.  If you want a productive device, look for something with those features.  if you want a device that is more for basic web surfing and apps, look for which devices deliver better experiences there.
Reply  |  Post Message  |  Messages List  |  Start a Board

This is a very informative article.  Many people asked me about tablets. I referred a friend to this article because of the in depth analysis on buying a tablet and other factor which I haven't thought( constant internet connectivity).  I agree it all comes down to the type of use you will give the tablet.
Reply  |  Post Message  |  Messages List  |  Start a Board

Tablets are like any other device that enables internet connectivity - you're going to get ripped off  if you insist on buying brand new because the same tablet will be 1/2 price three months later.  As informative as this piece may be, the fact is, it is wiser to buy a manufacturer refurb rather than paying full price for technology that is obsolete the moment you take it out of the box.
Reply  |  Post Message  |  Messages List  |  Start a Board

I have a little experience in this... A year ago I bought my daughter a tablet for her bday. I found one on sale and it looked like it woiuld do what she wanted.

I got it home and tried to run netflix on it. That tablet wouldnt run netflix. I found a bunch of posts on it after doing a search. I should have known better. I took it back and got a galaxt tablet for her.
Reply  |  Post Message  |  Messages List  |  Start a Board

It does come down to what you want to accomplish with the device. I get people asking me if this is a good tablet.. or this one... etc...

My answer is usually it depends what you are going to use it for. One tablet might be the cheapest and might fill the needs of that person where someone else needs to do more and then would need a better one.

I think is one of the best guides about tablets on the internet I have ever read. Although I believe that nobody should spend more that 500$ for consuming technology as the quality of today products are not as it was before 20 years, therefore a 2 year old device is too old and you "have" to replace if is not already broken.
Reply  |  Post Message  |  Messages List  |  Start a Board

Of course not but have in mind that everything it depends on how much one earns. For many people out there 800$ are two monthly wages.
Reply  |  Post Message  |  Messages List  |  Start a Board

I think phablets have completely changed the game as far as the tablet market is concerned. The phones have gotten bigger and have the same specs as tablets. Tablets unfortunately have done little to upgrade themselves and stay ahead of the game. Neither have they tried to improve on the physical aspects, nor are they stronger in terms of the configurations. On the contrary, people are increasingly becoming comfortable with carrying big-sized phones around which can also serve as tablets when required.
Reply  |  Post Message  |  Messages List  |  Start a Board

"If you want a productive device, look for something with those features.  if you want a device that is more for basic web surfing and apps, look for which devices deliver better experiences there."

@Stratustician: Sometimes brand name can play a lot of role in the tablet purchase. While the user may only require certain hardware specs which are available on a cheaper tablet, the brand name of an iPad and the image it has allures a lot of people into getting one.
Reply  |  Post Message  |  Messages List  |  Start a Board

The conception about tablet is still forming -in my opinion. When users buy tablets, very few have specific expectations. Most of the buyers think I will use it for task a, b and c, and then try to see what else can it do.

There are so many products in market, it is also a time consuming taks to study (most of) tablets and decide. There are reviews, but they also tend to throw buyers in confusion. In short, deciding about a talet purchase is not easy.
Reply  |  Post Message  |  Messages List  |  Start a Board
Page 1 / 7   >   >>
Editors' Choice
Hot Topics