UBM TechInsights, a sister company to UBM Techweb, InformationWeek's parent company, took apart the newest Motorola tablet, the 10.1-inch Xoom, the first dual-core Android tablet and the first tablet to run Android 3.0 (Honeycomb). Inside is Nvidia's Tegra 2 processor. In fact, many of the Xoom's components are similar to those of Motorola's newest smartphone, the Atrix 4G. That's not a surprise given that Apple and Samsung, for example, share design components across tablets and smartphones; an 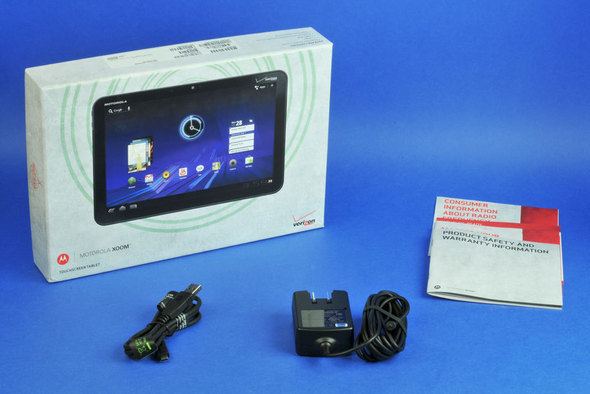 Motorola's Xoom began shipping on Feb. 24. Verizon offered a 3G version without a contract ($799) and with a two-year contract ($599). It also promised to upgrade all devices to 4G LTE for free. It is the first tablet to run Android 3.0 (Honeycomb).


(Special thanks to Allan Yogasingam and the UBM TechInsights team.)