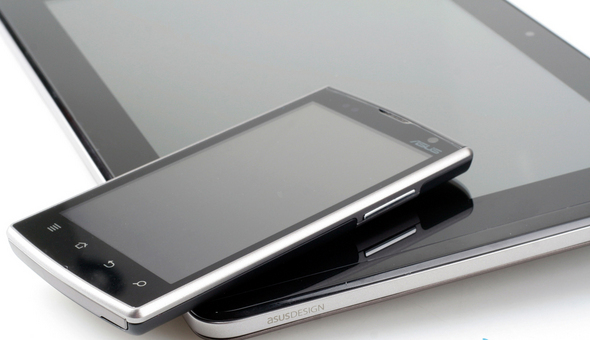 Each February, the GSM Association throws a huge bash for its wireless network operator, handset maker, and service provider members. Hosted in Barcelona since 2006, Mobile World Congress is the premiere mobile event of the year and attracts some 60,000 attendees. Sprawling across eight different halls at the Fira de Barcelona--not to mention countless off-site hotels and meeting spaces--MWC is often host to the biggest phone- and network-related news of the year. MWC 2012 looks to be another banner event, with lots of exciting news and announcements on deck.

While most attendees check out the newest offerings on the show floor, the big news is announced at press conferences held by major handset vendors. This year Hauwei, LG, Sony, and HTC are all jockeying for attention with new smartphones and surprises.

Other important events on the agenda include a Nokia press conference, an Intel keynote, a keynote by Google Chairman Eric Schmidt, and a Windows 8 preview by Microsoft.

But Mobile World Congress isn't all about phones, at least, not any more. MWC 2011 saw the introduction of the Samsung Galaxy Tab 10.1, the HTC Flyer, and the LG G-Slate tablets. You can be sure we'll see more tablets at MWC 2012, too, including new gear from Huawei and possibly Asus.

Click through this slideshow to see some of the interesting devices that we expect to show up in Barcelona, starting with the Asus Eee Padfone.

Asus may have first taken the wrapper off the Eee Padfone at CES in January, but the hardware wasn't final, nor was the software. Since then it has metamorphosed from the ugly duckling we saw in Las Vegas into something, well, into something else. Asus will have the Eee Padfone in its final form available at MWC, and we hope to be impressed.

Comment  |
Email This  |
Print  |
RSS
More Insights
Webcasts
How Cyber Attackers Will Use & Abuse AI, ML Against the Enterprise
Why Performance Testing is More Critical Today
More Webcasts
White Papers
Getting The Right Cloud Management
If Not Now, When?
More White Papers
Reports
The State of IT Operations and Cybersecurity Operations 2020
The Definitive Guide to Managed Detection and Response (MDR)
More Reports