50%
Tweet
A look at where the iPhone has come from and where it's going. 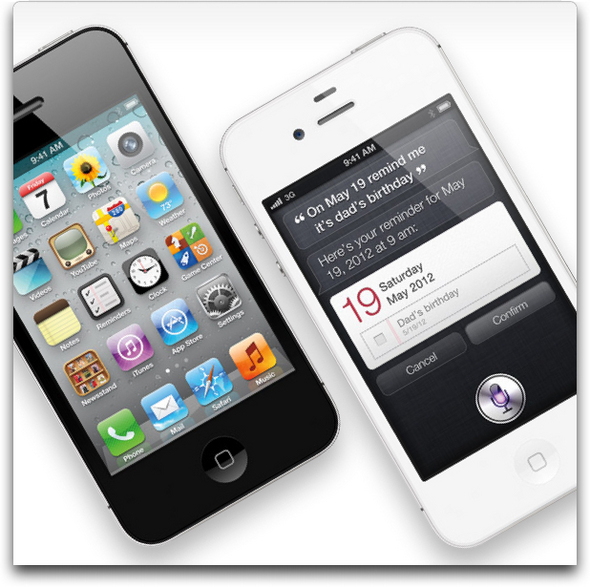 It was hoped that iPhone 5 would have a less boxy form factor, a larger screen, support for LTE networks, NFC (near field communication) hardware for contactless payments, and support industry-standard peripheral connections such as micro-USB.

But these features are wish-list items.More substantive improvements actually made it into the iPhone 4S and they're what matter to most potential iPhone buyers.

The form factor is a matter of taste. A larger screen has both advantages and disadvantages--more weight, less pocket-friendly. NFC payments won't be common for years. And anyone wishing for micro-USB doesn't understand Apple. Apple wants to promote wireless connectivity via iCloud rather than sullying its design with another hole in the chassis. Apple gets rid of industry standards when it can.

Only the lack of LTE support qualifies as a valuable missing feature, and even that has to be discounted because carriers like AT&T have only just begun their LTE rollouts. LTE support will mean more when it's available in more markets.

The iPhone 4S has what matters: a faster processor, faster network specs, a much improved camera, and better software--iOS 5 and the Siri personal assistant.

Apple watchers want a revolution with every product, but that's just not realistic.

Apple is in part to blame for this expectation, not being shy about shining a spotlight on its breakthroughs. In its public relations boilerplate, the company declares, "Apple has reinvented the mobile phone with its revolutionary iPhone and App Store, and has recently introduced iPad 2 which is defining the future of mobile media and computing devices."

Hype indeed, but not far from the truth either. Think about how far mobile phones have come since they first appeared in the 1970s. Think about what the mobile user experience was like before the iPhone was introduced in 2007. Then consider that the next revolutionary device, whether it comes from Apple or elsewhere, may not arrive at a time that fits hardware makers' product cycles.

In the meantime, we have the iPhone 4S. While it may not be world-changing, it's a nice phone nonetheless.

Comment  |
Email This  |
Print  |
RSS
More Insights
Webcasts
Are You Ready for When Cyber Attackers Get In?
Linking, Orchestrating, and Managing Your Enterprise Security Systems
More Webcasts
White Papers
NetFlow vs Packet Data
Definitive Guide to Securing DevOps
More White Papers
Reports
Can You Spare 10-12 Mins to Help Us Out with a Survey on Tech Trends?
Got 7 Minutes? Dark Reading Needs Your Help With Our Survey on Incident Response
More Reports

"Consumers barely noticed."..... ARE YOU KIDDING?!? More than half of the people I know that have had iPhone 4 NOTICED the antenna issue...

I love how biased these notes are for the slide show. NOT.

Here, have another glass of the Apple cool-aide.

And how is Siri revolutionary, if Apple had to buy someone esle out to acquire and roll it into their product?!? I thought Apple prided themselves in creating everything from scratch, going against the flow of "industry standards"??

Don't get me wrong, the iPhone is a "fun" device for the masses, but it is not THAT great.
Reply  |  Post Message  |  Messages List  |  Start a Board

Isn't it a tad hyperbolic to write an article about the iPhone "through the years" when the goofy thing was introduced in 2007?

Jeez, the level of mawkish obsession with the iPhone is beyond explanation.
Reply  |  Post Message  |  Messages List  |  Start a Board
Editors' Choice
Hot Topics

What's Next: AI and Data Trends for 2020 and Beyond Jessica Davis, Senior Editor, Enterprise Apps,  12/30/2019
White Papers
NetFlow vs Packet Data
[Exclusive InformationWeek IT Trend Report] The Cloud Gets Ready for the 20's
Definitive Guide to Securing DevOps
The Value of Threat Intelligence
Emerging Technologies 101