Apple's next iPhone will likely arrive in September or October. As the rumor machine cranks into high gear, we sort the solid predictions from the silly. 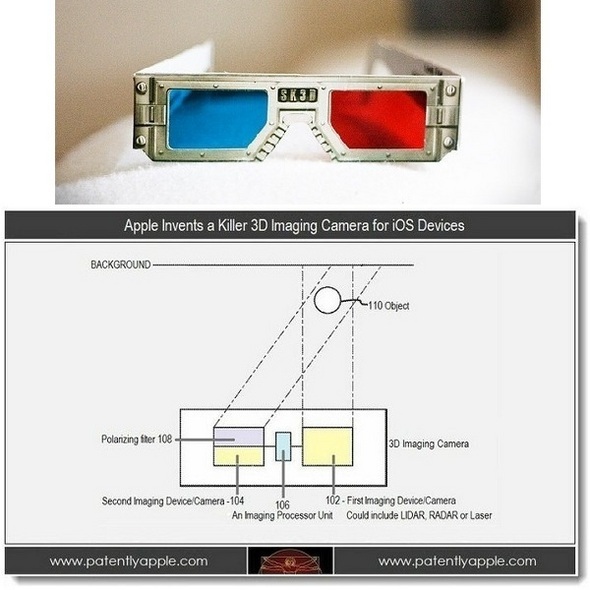 The rear-facing 8-MP camera in the iPhone 4S is one of the best in the smartphone world. How can Apple make it better? Rumormongers recently suggested the iPhone 5 could get a 3-D camera, a bit of gossip that appears to have sprouted from a March 29 story by Patently Apple, which reported that Apple had developed a "killer" 3-D imaging camera for still images and video. The article didn't say the camera would be included in the next-gen iPhone, however.

What makes the 3-D camera cool? Improved sensors for better depth-detection and color accuracy, as well as the ability to recognize facial gestures. It sounds like a work in progress, though, and probably won't appear in a shipping product until the iPhone 6 at the earliest.

Bigger iPhone Display: Why Apple Has No Choice

Carrier IQ: What Carriers, Device Makers Must Do Next

5 Mobile Metrics That Matter For SMBs