50%
Tweet
Which features would you like to see in Apple's iPad Mini, expected to debut on Oct. 23? Check out our top requests for the petite tablet. 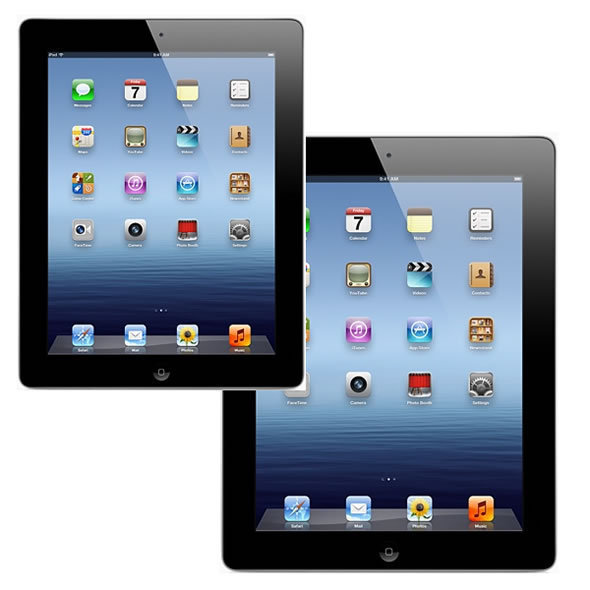 Just weeks after the September 12 unveiling of the iPhone 5, Apple is throwing another party--this one slated for October 23 at the California Theater in downtown San Jose. The cryptic invitation maintains the Apple tradition of revealing little about its new products before the actual event itself. In this case, the terse message simply reads: "We've got a little more to show you."

Well, there's no reason to deconstruct the invitation to uncover some hidden message. After months of rumors about a smaller iPad--which the tech press has already dubbed the "iPad Mini"--there's little doubt that Apple plans to introduce a new tablet, one designed to compete in the competitive 7-inch category. New and recently upgraded entrants include the Amazon Kindle Fire HD, Barnes and Noble Nook HD (shipping November 1), and Google Nexus 7.

It would seem that Apple has high hopes for the iPad Mini, a vote of confidence that isn't surprising given the runaway success of the first three generations of iPads, each with a 9.7-inch diagonal display that's larger than the Mini's rumored 7.85-inch screen. In Apple's fiscal 2012 third quarter that ended June 30, the company sold 17 million iPads, an 84% jump over the year-ago quarter. And according to reports this month from both DigiTimes and The Wall Street Journal, Apple has ordered 10 million displays for the iPad Mini, a strong indication that it expects the Mini to be a holiday hit.

Apple had little choice but to enter the market for smaller tablets. According to a recent survey on mobile device use by the Pew Research Center's Project for Excellence in Journalism and The Economist Group, Apple's share of U.S. tablet ownership has dropped significantly from 81% in 2011 to 52% in 2012. Android slates currently comprise the other 48% of the market--a figure that includes the popular Kindle Fire with a 21% overall share.

With half of the U.S. tablet market and healthy iPad sales, Apple has no reason to panic. It's also important to note that other studies give Apple a larger share of global tablet shipments--68%, according to an August report from research firm IDC.

But the growing popularity of smaller, less expensive Android tablets is a trend that Apple can't ignore, and the imminent launch of the iPad Mini shows it has no intention of doing so.

Dig into our slideshow to see the 8 things we'd most like to see in the iPad Mini.

Comment  |
Email This  |
Print  |
RSS
More Insights
Webcasts
5 Steps to Integrate SAST into the DevSecOps Pipeline
12 Ways to Defeat Multi-Factor Authentication and How To Stop the Bad Guys
More Webcasts
White Papers
NetFlow vs Packet Data
Definitive Guide to Securing DevOps
More White Papers
Reports
Can You Spare 10-12 Mins to Help Us Out with a Survey on Tech Trends?
Got 7 Minutes? Dark Reading Needs Your Help With Our Survey on Incident Response
More Reports