iOS 6 appears to be a great update, with many new and useful features for iPhones and iPads--but the changes aren't so radical that you'll have to learn the OS all over again. Apple has made important changes to Music, iTunes, Maps, and Siri. It has added Facebook and Twitter integration, and a useful location-based feature called geofencing. 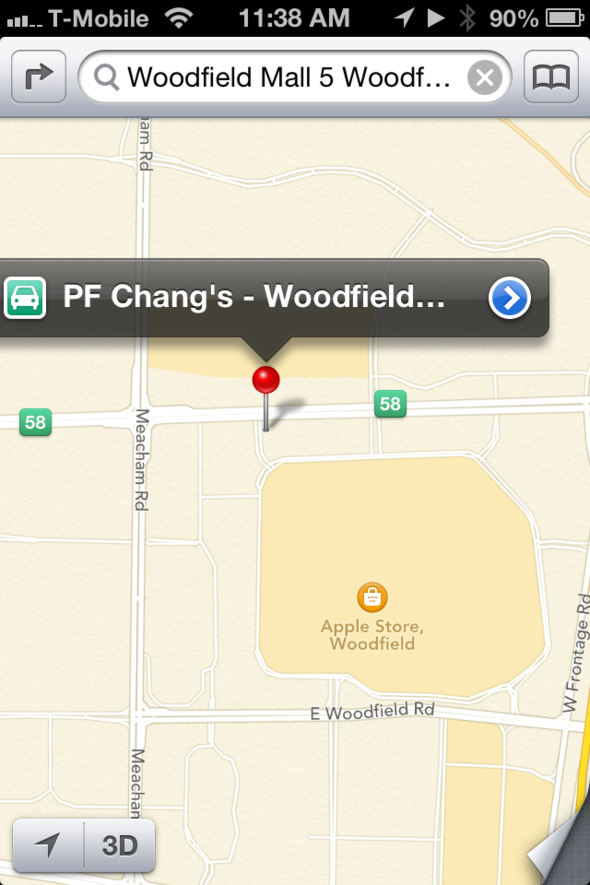 The Maps app reflects perhaps the single biggest improvement in iOS 6. Here, Apple did two important things: First, it ditched Google Maps--the software hadn't seen an iOS update since its original introduction in 2008, when it was released with the iPhone 3G. Getting rid of Google Maps and developing its own local search, directions, and turn-by-turn navigation is an important step for Apple. Second, Apple partnered with the well-respected TomTom to provide the map data.