50%
Tweet
What will Apple's next iPhone, or iPhones, look like? As the rumors fly, we separate the likely from the ludicrous for the iPhone 5S. 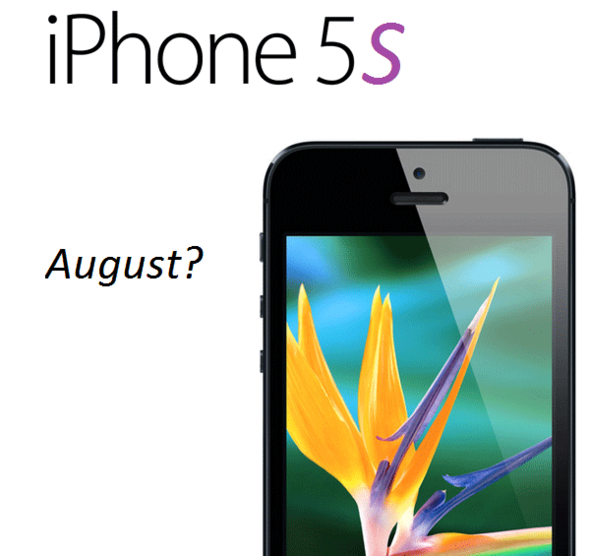 Apple has been pretty regular with its iPhone launches: a new model every fall, give or take a month. Even with the breakneck pace of Android phone launches -- one every 30 seconds, give or take a nanosecond -- Apple hasn't strayed too much from this schedule. With the latest mixed messages concerning iPhone 5 sales, Apple can't afford to wait too long to unveil its latest handset, which should arrive sometime this summer. In addition to an upgraded high-end version, a less expensive iPhone (more on this in an upcoming slide) could help Apple boost its market share in China, where Android sales are going gangbusters -- a dominance that doesn't sit well with Chinese authorities.

iPhone Beats Galaxy S III, But Victory May Be Fleeting

HTC One Can Compete With Apple, Samsung

Apple iWatch Vs. Smartwatches Past And Present

Comment  |
Email This  |
Print  |
RSS
More Insights
Webcasts
Building and Refining Threat Hunting Practices in Your Enterprise
Enterprise Database Strategies for 2020
More Webcasts
White Papers
Container Security Best Practices: A How-To Guide
CyberSecurity Trends 2020
More White Papers
Reports
The Threat from the Internet--and What Your Organization Can Do About It
The New Face of IT Automation
More Reports