Amazon's Fire smartphone might convince people to buy more stuff from Amazon. But consider these factors before buying the phone. 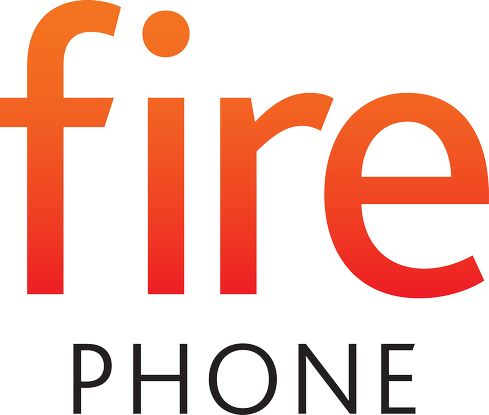 I agree with you: I prefer to spread myself around so I'm not completely captured by one big company. Apple's walled garden of iTunes has always irritated me, but Amazon isn't an appealing option either. What I'm really waiting for is someone to start a brokerage company that puts me in charge of all my data and personal information and makes companies give me a cut when they pimp out my data. If I have to be sold, at least I should get a percentage.
Reply  |  Post Message  |  Messages List  |  Start a Board

The number of apps available in Amazon's apps store will be a limiting factor for this phone, but this number (250k) is still reasonable considering that windows phones have an app store that has roughly, 270K apps. With time, it will be interesting to see the kind of apps that developers can imagine that are enabled by 4 front facing cameras. A single app that creates a quality user case could make 4 cameras standards on the next gen of smart phones.
Reply  |  Post Message  |  Messages List  |  Start a Board

@Joeshmoe9000, interesting point about the ecosystem. Overall, I see the smartphone market as a two-player market i.e. Apple's iOS and the Samsung-Android combo, and everyone else that is trying to turn this two-player market into a three-player market. I guess, in this regard it would be better to compare the Fire Phone with a product like windows phone -- aiming to enter the market in scale.
Reply  |  Post Message  |  Messages List  |  Start a Board


The number of apps available will be a big concern. If the android apps can be used on the fire then problem solved however that's not the case at the moment I believe. You can run an amazon app on the iPhone and droid. What makes this phone stand out besides the dynamic perspective, which is cool at best.

Actually, we're an Apple-free household. However, I am not sure any electronics manufacturer is innocent in that regard.
Reply  |  Post Message  |  Messages List  |  Start a Board

You feel good about Apple? Good to know how many people could not care less that their products are made by children in slave labor conditions in China and other parts of the world.

Yeah that was kind of my thought as well.  The 'Mayday' feature kind of hints to users that are graduating up from their old Jitterbug phone...
Reply  |  Post Message  |  Messages List  |  Start a Board

I think part of that's because people buy Apple in part for the Apple image. Apple's brand is one of innovation and creativity, but Amazon's brand isn't the same. When I think of Amazon, I think of the ease of finding something and having everything at my fingertips. Aamazon having 1 million fewer apps than Google Play goes against that and makes that "icky" feeling.
Reply  |  Post Message  |  Messages List  |  Start a Board

Good question. Who is the audience? I've been trying to figure that out.

I love my Kindle Fire and its lack of apps, when compared with my iPhone, hasn't struck me at all. In fact, it's easier to buy apps on my Kindle than on my iPhone because of inumerable problems I've had with iTunes... but that's another story! That said, I prefer to dilute all the info companies have on me. Google's got some, Apple's got some, and Amazon has other data. Let's not give the entire cartload to one!
Reply  |  Post Message  |  Messages List  |  Start a Board
Page 1 / 4   >   >>
Editors' Choice
Hot Topics