For a brief time, ads and revenue stopped flowing.

For about 90 minutes Wednesday morning, visitors to an estimated 55,185 websites may have missed a familiar sight -- ads. Google's DoubleClick for Publishers service broke down, leaving publishers briefly without revenue.

"DoubleClick for Publishers experienced an outage this morning impacting publishers globally, across their video, display, native and mobile formats," said a Google spokesperson in an emailed statement. "Our team has worked quickly to fix the software bug and DFP is now back up and running, so our publisher partners can return to funding their content."

Dynatrace, an application performance monitoring firm, said in an email that 55,185 websites from 3,357 unique web domains around the globe were affected, starting at 9:04 EST. The firm said the outage resulted in a substantial loss of revenue, but didn't cite a specific monetary figure. It noted that issues of this sort also tend to slow websites down and that such diminished responsiveness has additional revenue impact, in the form of visitors who leave in frustration and lost ad impressions.

[You can still get ads via email. Read Microsoft's Answer To Death By Email: Meet Clutter.]

Google's publisher ad network brought in about $3.4 billion in Q3 2014, so 90 minutes of that works out to about $2.4 million. Google declined to discuss the cause of the outage or its financial impact. The company provided no clarification about the nature of the bug. 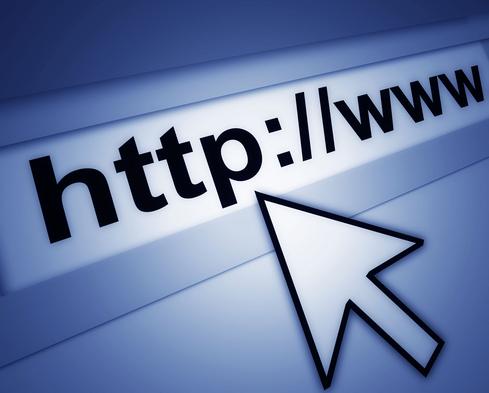 InformationWeek was affected by the outage, as were many other news sites, including Reuters, The Wall Street Journal, and Wired.

In a phone interview, David Jones, sales engineering director at Dynatrace, said that outages of this sort are actually fairly common. "Our Outage Analyzer tool picks these up on a daily basis," he said. "But this particular event is one of the most impactful in recent memory. DoubleClick is such a major player in the online ad market. When it has an issue, it affects thousands of websites."

Jones said previous DoubleClick outages, which were much less significant, occurred on August 29 and March 23.

Whether or not publishing companies will receive compensation for lost ad revenue depends upon their size and savvy, said Jones. "In our industry, when a third-party provides a service like this, in certain cases, if the media company has enough clout, it can put into place a service level agreement that offers recompense. More sophisticated organizations will have likely negotiated an SLA. But smaller companies are going to be out of luck."

Thomas Claburn has been writing about business and technology since 1996, for publications such as New Architect, PC Computing, InformationWeek, Salon, Wired, and Ziff Davis Smart Business. Before that, he worked in film and television, having earned a not particularly useful ... View Full Bio
We welcome your comments on this topic on our social media channels, or [contact us directly] with questions about the site.
Comment  |
Email This  |
Print  |
RSS
More Insights
Webcasts
How Elite Analyst Teams are Transforming Security with Cyber Reconnaissance
ROI and Beyond for the Cloud
More Webcasts
White Papers
The Essential Guide to Securing Remote Access
Full Body Exposure: CybelAngel Analysis of Medical Data Leaks
More White Papers
Reports
Assessing Cybersecurity Risk in Todays Enterprises
DNS Network Traffic Volumes During the 2020 Pandemic
More Reports

10 IT Trends to Watch for in 2021 Cynthia Harvey, Freelance Journalist, InformationWeek,  12/22/2020
White Papers
5 Steps to Zero Trust in the Data Center
2020 Threat Hunting Report
MPLS, SD-WAN and SASE
The Trouble with Phishing
The Insecure State of Microsoft Teams Security