As Apple's March 9 event approaches, we break down what we know, and what we want to know, about Apple Watch. 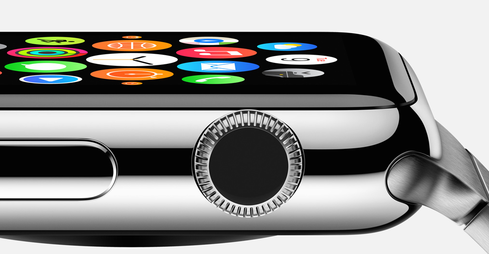 The dependence of this watch on being teathered to an iPhone for connectivity and location awareness makes it waste, in my book. I know people who no longer buy watches because they always have their phone on hand. When I'm running, I don't want to (and don't need to) carry a phone. My GPS watch has all the sensors I need. I'm with Tom that this will be neither a big success or a big failure, but with Apple, anything less than complete success falls short of expectations.
Reply  |  Post Message  |  Messages List  |  Start a Board

I can see that happening. It seems like it'll be a hit among big Apple fans, gadget junkies, tech-savvy fashionistas, etc. but I don't see a great need for average consumers to buy. It's more of a nice-to-have than a must-have.
Reply  |  Post Message  |  Messages List  |  Start a Board

My prediction is that Apple Watch will sell reasonably well, but won't really catch on. I just don't see a killer app for it.
Reply  |  Post Message  |  Messages List  |  Start a Board
InformationWeek Is Getting an Upgrade!