A potential flaw in Apple's iOS 9.3 update could brick older editions of the iPhone and iPad, so the company has decided to pull back while it finds a fix.

Apple admitted to a flaw in its latest mobile operating system update release, iOS 9.3, and the company announced that it has decided to pull back from the release until it fixes the issue.

Updating older devices, including the iPhone 5s, as well as the iPad Air and earlier versions of the company's tablets, to iOS 9.3 can require entering the Apple ID and password used to set up the device in order to complete the software update.

However, in some cases the hint that the user sees on the Activate iPhone screen might not match the current Apple ID.

In an effort to help those who have already run into trouble, Apple has posted a support document that offers users three different workarounds to fix the issue. 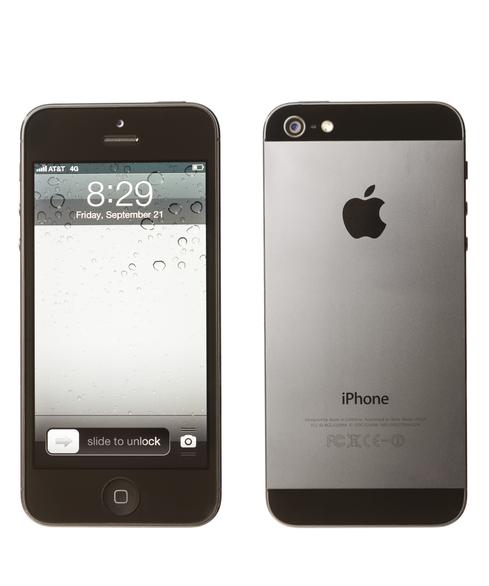 "Updating some iOS devices (iPhone 5s and earlier and iPad Air and earlier) to iOS 9.3 can require entering the Apple ID and password used to set up the device in order to complete the software update," according to Apple's statement to iMore. "In some cases, if customers do not recall their password, their device will remain in an inactivated state until they can recover or reset their password. For these older devices, we have temporarily pulled back the update and will release an updated version of iOS 9.3 in the next few days that does not require this step."

A report in Apple-centric blog 9to5Mac indicated Apple may actually be ahead of its "next few days" schedule by releasing a new build of iOS 9.3 on the iPad 2.

Apple officially announced iOS 9.3, along with the iPhone SE and the new iPad Pro at an event on March 21.

The latest version of iOS includes Night Shift, which automatically shifts the iPhone's lighting to warmer tones toward the end of the day. The idea is to make the lighting more natural, since the blue light typically emitted by iPhones can interfere with sleep quality.

Other updates include the ability to protect Notes with a fingerprint passcode, app suggestions to bring more data into the Health app, updates to music and apps for CarPlay, and the ability to browse top stories and editor's picks in Apple News.

The remainder of iOS 9.3's tentpole features are aimed at educators and students. For example, school IT admins and teachers will be able to use a setup assistant to create Managed Apple IDs, and to purchase and manage education apps from the App Store.

Teachers will be able to buy discounted digital textbooks in bulk, and the iTunes U Course Manager will assist educators when it comes time to create engaging lessons for the iPad.

iOS 9.3 and the Managed Apple IDs function create another benefit: Support for multiple account logins per device. iPads will no longer be limited to a single account, which can help school districts get a tab on hardware costs.

Further, Managed IDs make it easier for students to pick up where they left off thanks to managed intelligent on-device content-caching.

Nathan Eddy is a freelance writer for InformationWeek. He has written for Popular Mechanics, Sales & Marketing Management Magazine, FierceMarkets, and CRN, among others. In 2012 he made his first documentary film, The Absent Column. He currently lives in Berlin. View Full Bio
We welcome your comments on this topic on our social media channels, or [contact us directly] with questions about the site.
Comment  |
Email This  |
Print  |
RSS
More Insights
Webcasts
Optimizing App Performance in the Cloud
Nip Ransomware in the FUD: Detecting Attacks Pre-Encryption
More Webcasts
White Papers
Why Add Security to Your Skill Set and How to Do It
Stop Malicious Bots For Good: How Better Bot Management Maximizes Your ROI
More White Papers
Reports
The Infoblox Q4 2020 Cyberthreat Intelligence Report
How Data Breaches Affect the Enterprise (2020)
More Reports

CRM Trends 2021: How the Pandemic Altered Customer Behavior Forever Jessica Davis, Senior Editor, Enterprise Apps,  2/18/2021
White Papers
Why Add Security to Your Skill Set and How to Do It
Supercharge Incident Response with DDI Visibility
Are We Cyber-Resilient? The Key Question Every Organization Must Answer
The Hidden Security Risks of APIs: How to Protect Your Brand, Business, and Data
Balancing Hybrid Storage as Part of a Hybrid Cloud Data Management Strategy