As the Game Developers Conference got underway in San Francisco on Monday, Google announced upcoming enhancements to its Google Play game services that will offer greater support for both Android and iOS devices.

Google, however, positions Play as a complement to Apple's offering. "We recommend that both Game Center and Google Play games are equally visible within your application," the company says in its developer documentation.

Apple last year made it clear it didn't want people sharing virtual gifts. The makers of Line, a mobile messaging application popular in Asia, last May said that Apple had directed the company to remove the ability to transfer virtual stickers, bought via in-app purchase, to other users. Google's decision to implement this feature is likely to make Android development more appealing for apps where this particular mechanic makes sense.

Google Play will soon support iOS for both turn-based and real-time multiplayer interaction, a feature that would otherwise require the implementation of a game server. The service's plug-in for Unity, a popular cross-platform game development framework, is also being updated to add these multiplayer capabilities. And Google is introducing a Play Games C++ SDK to support achievements and leaderboards. 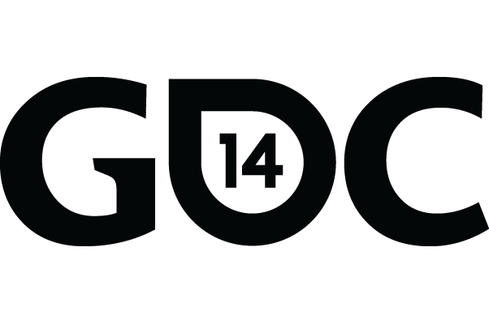 Google is expanding the Play games statistics, available through its Google Play Developer Console, to help developers better understand how Google Play games features are being used. It's also augmenting its AdMob mobile advertising interface by adding access to Google Analytics and introducing in-app purchase ads, which allow developers to target users with promotions that encourage them to buy in-app goods.

Whereas Game Center works only on iOS, Google Play works with Android, iOS, and Web-based games, making it potentially appealing as a way to make a game's codebase more easily built for multiple platforms.

Mobile-game developers still tend to focus on developing for iOS first, because it's more lucrative, but the growing size of the Android ecosystem makes cross-platform code desirable when possible -- Google says it paid out four times as much money to developers in 2013 as it did in 2012. And even when developers opt for entirely distinct native code bases, having a common backend can simplify the maintenance of these apps.

Thomas Claburn has been writing about business and technology since 1996, for publications such as New Architect, PC Computing, InformationWeek, Salon, Wired, and Ziff Davis Smart Business. Before that, he worked in film and television, having earned a not particularly useful ... View Full Bio
We welcome your comments on this topic on our social media channels, or [contact us directly] with questions about the site.
Comment  |
Email This  |
Print  |
RSS
More Insights
Webcasts
Strategies for Success with Digital Transformation
Building the SOC of the Future: Next-Generation Security Operations
More Webcasts
White Papers
The Value of Threat Intelligence with DomainTools: Identify Threats 82% Faster
2020 SANS Enterprise Cloud Incident Response Survey
More White Papers
Reports
Special Report: Edge Computing: An IT Platform for the New Enterprise
2020 State of DevOps Report
More Reports