Apple continues its practice of overcharging for storage with its newly unveiled iPhone SE and the new smaller iPad. The company's devices should come with more onboard storage, and upgrading shouldn't be so expensive.

Apple has been overcharging people for storage space on smartphones and tablets for years, and it needs to stop. The new iPhone and iPad are yet more examples of Apple's greed and desire to squeeze every cent possible from consumers.

Did you hear the sound of a cash register? I sure did. Cha-ching! Apple scored huge profits on that upgrade. 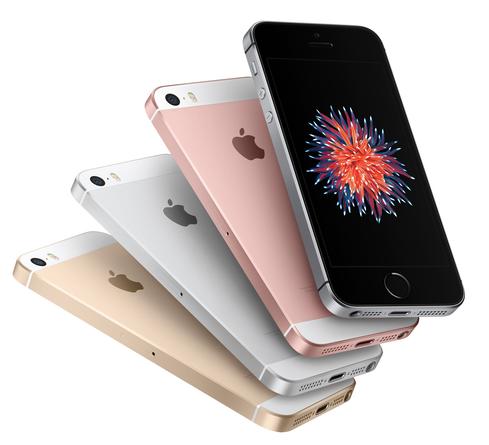 Apple needs to stop skimping with the storage and overcharging to improve it. With about $200 billion in the bank, Apple doesn't need the money.

Tell Apple how you feel: Buy something else.

Eric, You are forgetting something really important here: iCloud. We don't need to store every single thing on the devices any longer. That's why we have iCloud. -Susan
Reply  |  Post Message  |  Messages List  |  Start a Board
Editors' Choice
Hot Topics