A secret team is reportedly reviewing ways to shake up the iTunes App Store. One strategy under consideration would see developers pay to boost the discoverability of their apps.

With 1.5 million apps crowding the App Store, finding good iPhone and iPad apps has become more difficult for consumers. The vast number of apps has made it more difficult for developers to help theirs stand out. Apple needs to overhaul app discoverability in the iTunes App Store for both consumers and developers. A plan is reportedly in the works.

Apple has assembled a "secret team" of about 100 employees to revitalize the App Store, reports Bloomberg. Many of the team members come from Apple's iAd advertising business. The team is being led by Todd Teresi, a vice president who used to run iAd. Their chief strategy? Paid placement. 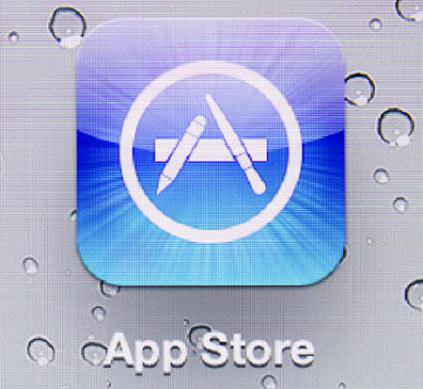 Under the paid placement model, developers would cough up some cash to boost their app's ranking in keyword-based search results. For example, a developer might improve the visibility of its spreadsheet program when people search for "finance" or "Excel." The idea would benefit both developers and Apple.

Google has raked in billions of dollars with paid search. Were Apple to adopt this model, it could boost the revenue Apple generates from the App Store. The company already takes a 30% cut of App Store sales. Apple recorded some $20 billion in services revenue last year, says Bloomberg, and increasing that business is a core part of Apple CEO Tim Cook's long-term strategy.

The move may not help everyone. Clearly, some companies have more marketing dollars to toss around than others. The paid search model could put the screws to small companies or independent developers who don't have the cash to improve their app's visibility. Their apps may even be pushed further down search results.

Moreover, it's not clear how the change would impact consumers. The App Store is a dense jungle of featured apps, genres, lists, and charts. While the existing search tool works reasonably well, it is easy to spend days browsing through the App Store and without seeing everything.

The App Store is vital to the success of the iPhone and the iPad. The store has long needed a refresh, but Apple hasn't messed with the formula too much over the years. It's past due for an overhaul. The App Store team is relatively new, according to Bloomberg, and no one knows how long it will take the team to come up with a new model. It may be months or longer before any changes are made.