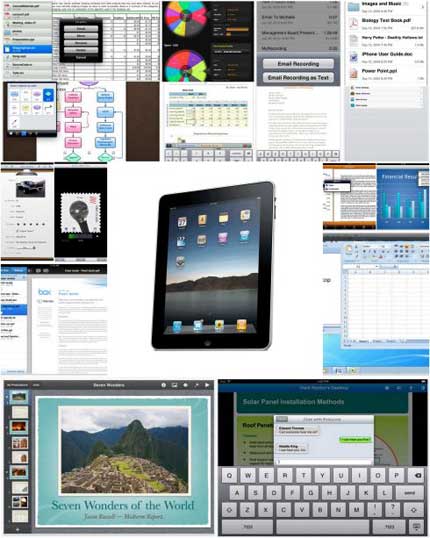 Slideshow: The 18 Best iPad Apps For SMBs
(click for larger image and for full slideshow)

At least four developers of iOS apps have been threatened with patent infringement lawsuits arising from their use of Apple's in-app payment API.

"They seem to be effectively claiming the rights to in-app purchase, but going after me, not Apple," said Thomson in a Twitter post

The patent, "methods and systems for gathering information from units of a commodity across a network," reflects the work of inventor Dan Abelow, whose intellectual property has been licensed by over 200 companies, including Apple, Google, and Microsoft.

Reached by phone, Abelow said he couldn't comment on the case since he sold the patents at issue to intellectual property licensing company Lodsys in 2004. He also said he was unable to comment on specifics of the deal.

Lodysys did not respond to a request for comment. Nor did Apple.

Some of the affected developers say they have been in contact with Apple's legal department.

Apple's legal contract with developers absolves the company of liability in the event a developer get sued, but Julie Samuels, a staff attorney at the Electronic Frontier Foundation, says that she expects Apple to come to the defense of its developers because it would be bad business to do otherwise.

"Even if Apple doesn't have a legal obligation to defend these developers, it's hard to see a scenario where the company does not step in," she said in a phone interview.

Without Apple's support, fear of patent claims would prompt many developers to abandon in-app purchasing, which would diminish the 30% cut that Apple receives from every in-app sale.

Samuels also notes that Lodsys' tactics underscore the inequitable contractual relationship between Apple and its developers. "The most interesting aspect of [Lodsys' claim] is that it's really going after Apple without actually accusing Apple of infringing," she said.