4 comments
Comment Now
Apple, Google, Tesla, and Ford appear to be in a bit of a hiring -- and in some cases, poaching -- spree to build up their electric and self-driving car teams. Here is a look at some of the more high-profile comings and goings. 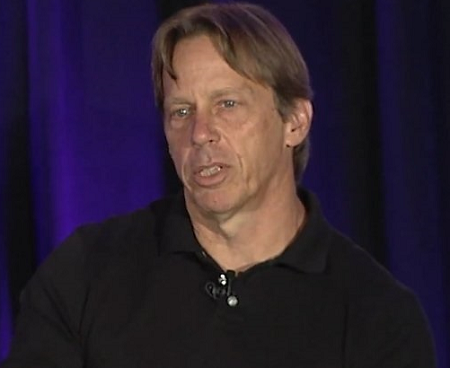 Jim Keller, who was most recently a lead architect at AMD who oversaw the development of the upcoming Zen processor architecture, will move over to Tesla to work with its Autopilot development team. Tesla confirmed the news in late January. During his tenure at Apple, Keller designed Apple's A4 and A5 chips, which powered iPhones and iPads.