Gogo is deploying its 2Ku satellite-based in-flight WiFi service on select airlines to provide passengers with a faster browsing experience while in the air. 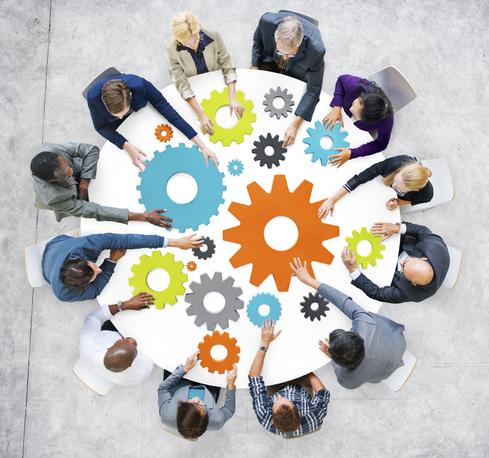 Surfing the Web while flying the friendly skies is often a frustrating experience. Airplane-based WiFi is typically expensive, slow, and prone to disconnects. Gogo hopes to change both the reality and the perception of in-flight WiFi service with its next-generation technology, which is just now being adopted by select airlines.

When in-flight internet connectivity first debuted, it was hailed as a lifesaver for mobile professionals who needed to remain productive even when in the air. It didn't take long for business users and regular travelers alike to clog plane-based WiFi, degrading service. Gogo's first system, which relied on ground-based towers, delivered speeds up to about 10 Mbps.

Gogo's new system, known as 2Ku, relies on satellites, and it increases speeds to 70 Mbps. 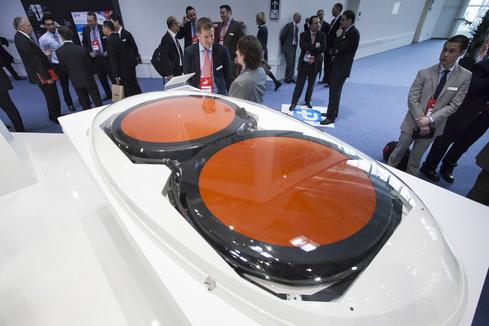 That's faster service than what's available to some consumers' homes via DSL or cable. The beauty of 2Ku is that it was designed with an open framework, which makes it compatible with multiple satellite networks. Moreover, it can be updated easily to improve service when needed -- without requiring airlines to mess with their planes. Gogo also promises that 2Ku is more stable, a stability that translates to fewer disconnects.

Care to know the best part? Gogo isn't raising prices. The connection fee for typical flights will stay at $13.

Delta has already begun installing 2Ku on its fleets of 737 to 800 and A319 aircraft. So far, Delta has only put 2Ku on seven planes, but the company believes it will have 35 2Ku-equipped planes in the air by the end of 2016. The company said it will retrofit other planes over time. It plans to bring 2Ku to more than 600 aircraft.

"Delta customers have expressed an interest in their time in the air being as productive as their time on the ground, and 2Ku satellite offers a vastly upgraded in-flight WiFi experience," Tim Mapes, Delta's senior vice president and chief marketing officer, wrote in a statement.

"By committing to more aircraft with 2Ku technology, we're providing Delta customers with faster and more reliable inflight connectivity as a part of Delta's commitment to always delivering the industry's best on-board services."

The initial commitment from IAG isn't quite as big as Delta's. Aer Lingus will put 2Ku on four planes, while British Airways will install it on 118 aircraft, and Iberia will install it on 15 long-haul planes. The conglomerate eventually aims to retrofit 2Ku into 90% of its aircraft.