10 comments
Comment Now
Project Titan is either the best-kept or worst-kept secret in Silicon Valley. Whether Apple is or isn't building its own autonomous vehicle is not clear, but here's what we're hearing. 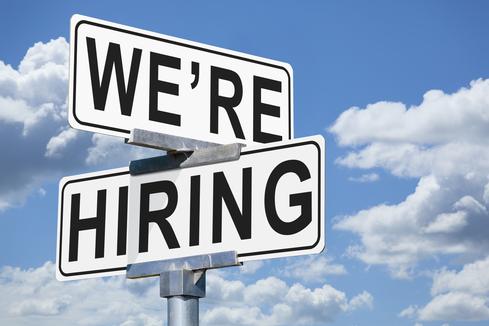 In August, Apple hired Jamie Carlson, a former senior engineer at electric car manufacturer Tesla Motors. Carlson is now listed as an employee of Apple under the heading special projects. In July the Wall Street Journal revealed that Doug Betts, a former global quality executive at Fiat Chrysler Automobiles, has joined Apple, though Betts declined to comment when contacted by the paper.

I only notice one thing. Apple , google and in a less way facebook are just struggling for be the biggest industry and control the big industries ( medical, tech, cars...)
Reply  |  Post Message  |  Messages List  |  Start a Board

Just look at the Apple Watch. I see this as a premier item, and I think many other people believe the same thing. This is the market that Apple resides in for a lot of things other than the iPhone – and they know that the markup is incredible in those premium categories.
Reply  |  Post Message  |  Messages List  |  Start a Board
Editors' Choice
Hot Topics