17 comments
Comment Now
Fiction, non-fiction, youth fiction, and even self-help. Here are 10 new books every geek should bring to the beach this summer. 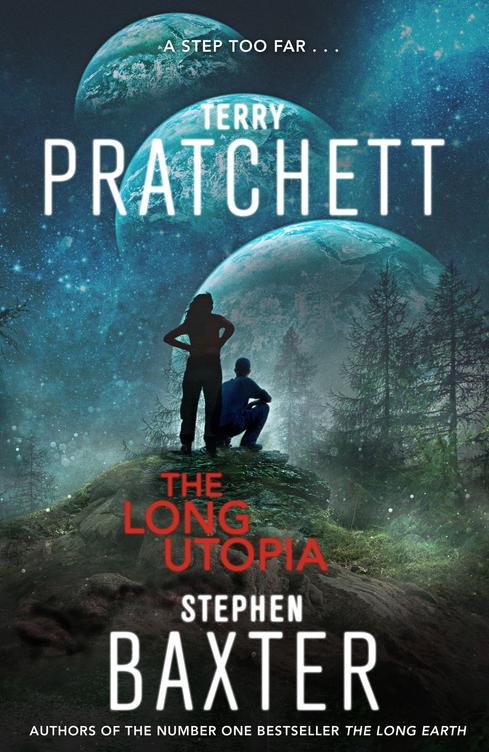 We lost Pratchett to Alzheimer's disease this year. His 40-year career brought us enough classics to fill all our summers. This year, Pratchett and Baxter give us something fun for the summer: an artificial intelligence that is aging and trying to cope with the loss of its mind. One can't help but see a parallel between the AI and Pratchett's condition. This is the fourth book in a series that started with The Long Earth). Throughout the series, AI and humans are friends and live beside a new race of humans called the Next. The three "species" must work together to save the world (actually, many worlds).

I was first drawn to the entertaining cover art, but I'd like to read that one too. Mondays aren't really that bad!
Reply  |  Post Message  |  Messages List  |  Start a Board

@TerryB- Yeah, he was talking about how the rash of people afraid to fly after 9/11 caused more traffic deaths. But I agree with you that over certain distances, driving is cheaper and more comfortable. Though every time I drive from SF to LA I swear it will be the last time and then I do it again. :)
Reply  |  Post Message  |  Messages List  |  Start a Board

@zerox203- There are some amazing reasons to read comics this summer beyond what you listed. Marvel is rebooting its universe, too. So some great stuff there. I haven't read comics in a while and the good movies have me considering starting again.

As for my summer list, yes, i intend to read them all. The problem is that I read so much for my job, i have not been reading many long form books lately. But I've notice i'm really missing longer form ideas so i intend to "hit the books" this summer to try to make up for it. Everything I read these days is in 500-5000 word chunks and I feel like i miss out on bigger context and ideas sometimes.
Reply  |  Post Message  |  Messages List  |  Start a Board

@Whoopty- Thanks. To be honest, the fact that there was a movie of the Martian totally missed my radar. I would have totally added it had I realized. Thanks!
Reply  |  Post Message  |  Messages List  |  Start a Board

After I left that comment I saw this great comment that envisions the robot's thoughts on Mars.

I guess I'm not geeky enought for The Martian. I checked it out from the library a few months ago but gave up abuot a quarter of the way through. I finish most books I start. That one failed to hold my interest as the narrator got so very detailed about working through the nitty gritty of  his plan for surviving.
Reply  |  Post Message  |  Messages List  |  Start a Board
InformationWeek Is Getting an Upgrade!