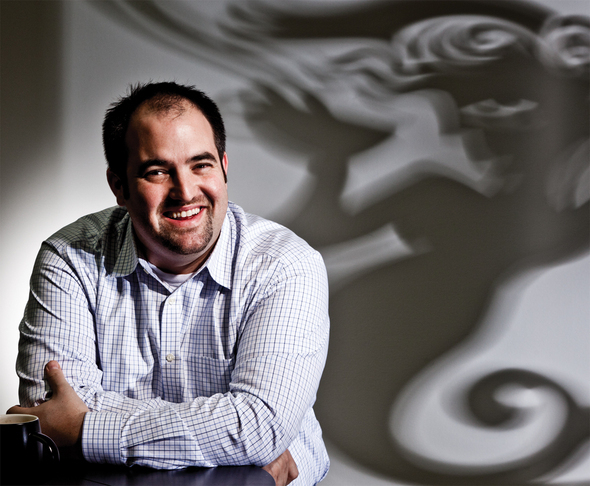 In 2008, Starbucks faced a "technology debt," according to CIO Stephen Gillett. Starbucks had under-invested in its IT infrastructure in order to focus on fast growth by adding stores. That formula began to falter as same store sales slipped. Gillett was hired in 2008 as part of a turnaround at Starbucks led by the return of founder Howard Schultz as CEO.

"Upon my return as CEO, it became apparent that Starbucks needed to overhaul its aging technology infrastructure," Schultz says. The company put off big IT projects because, when Starbucks was focused on quickly adding stores, any big technology project was seen as a risk to that growth.

But Starbucks in the past three years has paid down some of that technology debt. It has invested in a new point-of-sale and CRM system. It has given laptops to store managers and equipped them with cloud-based collaboration tools. It's testing online scheduling software. And the company has become a leader in mobile payments with its smartphone payment app, which handled more than 20 million transactions this year.

For leading this effort, Gillett won recongition as InformationWeek's Chief of the Year for 2011.

But Starbucks isn't done with IT investments. It has just finished implementation of the CRM system in 2011 and is only now ready to tap that system's potential for more personalized and measurable marketing. Here's our look at seven hot enterprise technology trends that Starbucks is tapping into via projects and initiatives.