50%
Tweet
From Apotheker to Zuckerberg, tech chiefs had plenty of time on the hot seat this year. Take a look back at the notable product, strategy, and security fails of 2011. 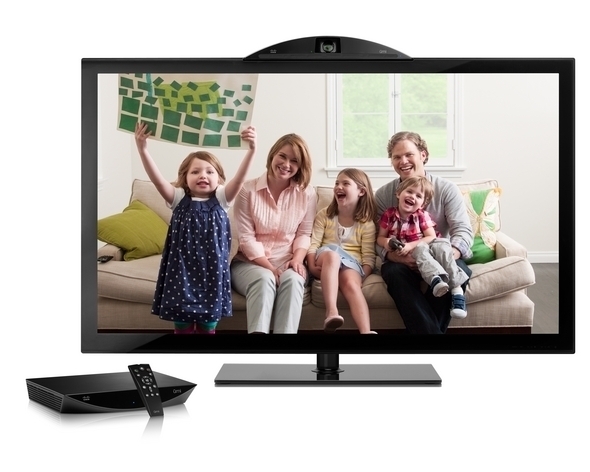 In early 2009, Cisco acquired Pure Digital, maker of the ever-popular Flip video camera, for almost $600 million. The Flip devices had ushered in a new form factor, packaging HD video into a camera the size of a deck of cards.

Cisco saw a chance to put its brand behind a device whose traffic would fill the pipes of an Internet built on Cisco technology. It saw a device into which it could embed its dominant Wi-Fi technology, catering to the YouTube and Facebook generation. And it saw an opportunity to build its brand with consumers instead of remaining a faceless company behind utility infrastructure.

And then in late 2010, with hype normally reserved for a new i-something, Cisco presented us with Umi, a home telepresence system that was sexy good, though flawed from here to Cisco Way. At the time, I wrote: "There's plenty to like here. On the surface, at least, the quality and packaging of the technology are high. But there's also plenty to question, like whether Cisco can capture consumers, the debilitating effect of a closed ecosystem, and the price."

None of it worked out. Cisco's consumer foray became a major distraction for the company, which at the same time was trying to define and own a new generation of data centers behind its Unified Computing and Servers (UCS) architecture, competing with the likes of HP, Brocade, and Dell as it struggled to maintain the profit margins it once commanded. In April, Cisco abandoned its Flip business after only two years. Cisco was slow to re-invent it, or re-invent itself.

Having watched John Chambers create immense value for shareholders and customers over the years, I have little doubt that Cisco will figure out a way to recover, but clearly 2011 wasn't a banner year. --Fritz Nelson

I think the editor should use proper English and reword the title as, "Epic Failures", as opposed to "Epic Fails".
Reply  |  Post Message  |  Messages List  |  Start a Board

Along with smoking, drinking, illegal substance abuse & shoveling snow, you should add Slide Shows to your list of 2012 resolutions as things to avoid. You'll really be happy that you did.
Reply  |  Post Message  |  Messages List  |  Start a Board

Got a chuckle from a few of these and nodded my head at others. I don't know if I would call the Facebook thing a complete fail, because the company is at least working towards better privacy, and I think it can be argued that it has gotten better over the years. But good list.
Brian Prince, InformationWeek/Dark Reading Comment Moderator
Reply  |  Post Message  |  Messages List  |  Start a Board
Editors' Choice
Hot Topics