Should IT Go Agile? The Pros And Cons - InformationWeek

2 comments
Comment Now
Agile methodology has produced faster software development and better outcomes for users. Could it do the same for IT infrastructure projects? 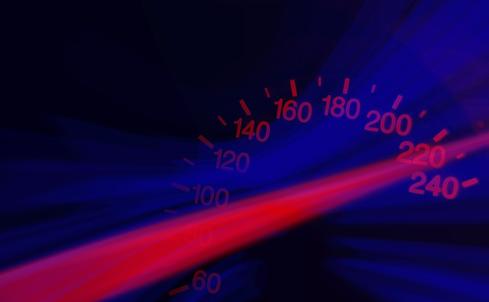 In a traditional waterfall project management approach, infrastructure projects aren't considered ready for production until the project is nearly complete. The result is a fully functioning infrastructure solution that was built from very static requirements that were finalized weeks, months, or even years earlier -- during the planning and design phase. Agile does away with this method, and instead rolls out the base infrastructure solution to end-users as soon as it's ready. Changes and new features are then rolled out incrementally in future deployments. Thus the result is a faster deployment to end-users, as continuous improvements go on simultaneously.