50%
Tweet
Rumors suggest the new MacBook Pro 2016 will cause the demise of Apple's MacBook Air lineup.

The Apple rumor mill is churning with whispers of what we can expect in the MacBook Pro 2016.

Many people expect Cupertino to unveil its latest laptop at this year's Worldwide Developers Conference (WWDC), which will run from June 13 through June 17 in San Francisco. WWDC aims to bring together developers to hear about updates to iOS, OS X, watchOS, and tvOS.

A new note from Ming-Chi Kuo at KGI Securities, a reliable Apple analyst, claims the company plans to unveil a completely revamped MacBook Pro later in 2016. His findings have been corroborated by sources at 9to5Mac.

[Microsoft and Facebook will build a high-speed cable across the Atlantic.]

Kuo claims the latest MacBook will have a "thinner and lighter" design, inspired in part by the 12-inch MacBook. The laptop will also reportedly come with Touch ID support and OLED display touch bar placed above the keyboard. The OLED touch bar would replace physical keys along the top of the MacBook Pro frame, Kuo said.

A note obtained by Apple Insider, authored by Kuo, claims Apple will build a 13-inch MacBook with retina display. Contrary to industry whispers, the analyst anticipates Apple's refreshed MacBook Pro lineup will launch in the fourth quarter of 2016.

Kuo foresees a future in which the MacBook Pro lineup replaces Apple's MacBook Air series. Instead of boosting the Air to high-resolution Retina displays, force touch trackpads, and speedy I/O technology, he believes Apple will position the 11-inch and 13-inch MacBook Air laptops as entry-level devices.

Additional rumors surrounding the MacBook Pro 2016 claim it will have support for Thunderbolt 3 technology, USB-C connectivity, and Touch ID fingerprint recognition technology. It will also reportedly include Intel Skylake processors and a new battery feature that will boost capacity to 10 hours, said Kuo.

Some rumors, like those from Digitimes (subscription required), claim the newest MacBook Pro will have a thinner design, made possible by redesigned hinges. Apple will reportedly get its hinges built by Amphenol, the same supplier Microsoft uses to get hinges for its Surface devices.

MacBooks got a minor refresh in April 2016, when Apple updated the MacBook lineup with new Intel Skylake processors and ten hours of battery life. The entry-level MacBook ships with 8GB RAM and 2GB storage, and it costs $1,299. A mid-range model packs 512GB storage and costs $1,599. 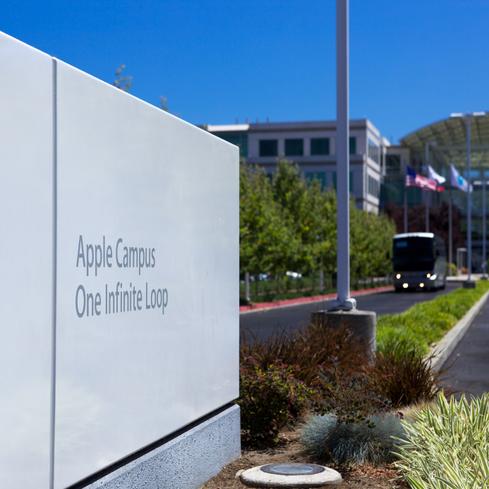 The MacBook Pro 2016 won't be the first piece of hardware Apple unveils this year. At a press event in March, the company debuted a smaller iPad Pro model and an iPhone SE that aims to target new iPhone owners or those who prefer a smaller form factor.

Later this year, Apple is expected to release the iPhone 7, which is a hot topic in the mobile space. Industry watchers are contemplating whether the iPhone 7 will exceed expectations or cause a continuation in the weak earnings Apple has been experiencing in 2016.

So far, the iPhone 7 has been generating much more excitement than the iPhone 6s did prior to its release. While we don't know many concrete facts about the iPhone 7, there are plenty of rumors attempting to paint a picture of Apple's newest smartphone.

"The entry-level MacBook ships with 8GB RAM and 2GB storage..."