Bowing to pressure from healthcare-industry heavyweights and politicians, the federal government reversed course and will now conduct end-to-end testing this summer on ICD-10 for a select number of providers.

For months, the Centers for Medicare & Medicaid Services (CMS) said it would only do "acknowledgement testing" through local Medicare Administrative Contractors (MACs) between March 3 and March 7. This week, however, CMS decided to expand testing after the American Medical Association (AMA), American Hospital Association, four Republican senators, and others decried the lack of a more extensive examination.

In a memo released late Wednesday, CMS unveiled a revised approach to its implementation of ICD-10 codes for Medicare claims and processing software. The organization will now offer end-to-end testing later this year to a "small sample group of providers," designed to represent a cross-section of different provider types. More details will become available later, CMS said.

"We are pleased that CMS reversed its decision on end-to-end testing. We believe end-to-end testing is critical in any HIPAA implementation and have long advocated for it to be part of the transition to the new code set. There is a critical need for both patients and physicians to ensure that there are no serious disruptions to the claims processing," the AMA told InformationWeek in an email. "We encourage all physicians to discuss testing with their vendors and payors to ensure that disruptions to claims processing are minimized."

This new analysis includes the submission of test claims to CMS with ICD-10 codes and the provider's receipt of a Remittance Advice (RA) that explains the adjudication of the claims, according to CMS. Testing should demonstrate:

Before making this decision, industry organizations decried the lack of testing. The AMA, for example, sent a scathing letter to Health & Human Services Secretary Kathleen Sebelius about ICD-10.

"We believe end-to-end testing is essential for ensuring the healthcare industry will not suffer massive disruptions in claims and payment processing and ultimately risk physicians' ability to care for their patients," the letter said, in part. 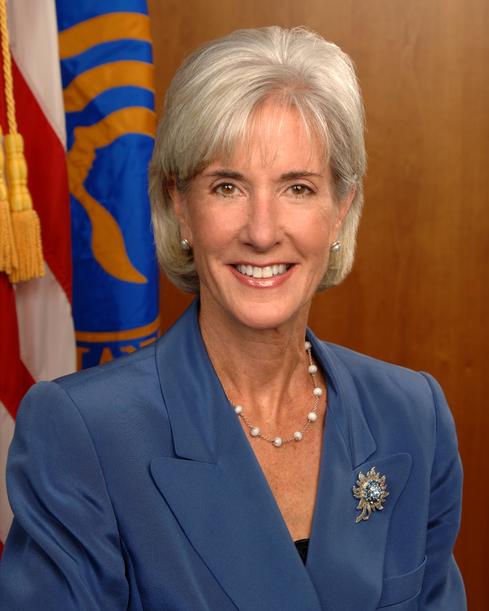 In an interview, one healthcare CIO, who asked not to be named, said:

People tend to treat many of these projects as healthcare projects rather than IT projects and fail to follow the proven disciplinary principles of IT projects. Too many times I see non-IT people overriding IT people in decision-making about critical IT projects. I am okay with business people deciding what needs to be done -- the decision on how it needs to be done has to be made by proven IT executives. In general, doing testing with select providers should be okay. However, CMS should provide the opportunity for every provider to test against something at some point. How else will providers know that their conversion is fully successful? That is what was done with for the HIPAA-4010 billing to HIPAA-5010 billing transition back in 2011. I was able to successfully test my test system against theirs to make sure it would work before we rolled it out to our production environment.

That's a valid concern for payers, payees, and government. With an October deadline looming and no indications of another implementation delay, CMS should pay close attention to the results of this summer's testing -- and, according to industry leaders, consider postponing the rollout if performance is poor.

"The AMA would like to see CMS carefully review the results of the end-to-end testing and make the necessary modifications. If the testing reveals serious problems, at the very least we urge CMS to delay the October 1 deadline," the industry group said.

CMS, however, insists that deadline will not budge.