50%
Tweet
Google has expanded its health search feature to include about 900 different medical conditions.

It's no secret that Google has been turning its attention to health topics lately. In February, the search engine giant said it would be upping its game on health topics when they are searched.

In February, here's how Google described what information it wanted it search engine to deliver to users:

"We'll show you typical symptoms and treatments, as well as details on how common the condition is -- whether it's critical, if it's contagious, what ages it affects, and more. For some conditions you'll also see high-quality illustrations from licensed medical illustrators."

Extending the effort, Google announced this week that the number of search terms it will treat as medical conditions was doubled, to 900 or so. As an example of the expanded search terms, the company used this example, "We're making sure to include neglected tropical diseases, a set of infections that affect over 1.5 billion people including 500 million children in poorer regions."

However, this feature remains in US English only right now, but Google says it will be changing that in the future. 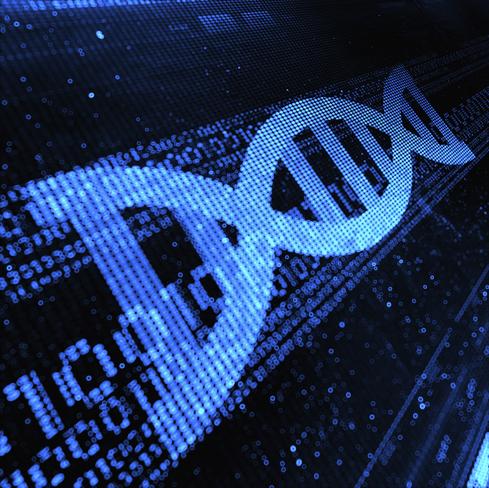 There is also a button to allow downloading of all this information as a PDF file.

So, how does this work?

When you're on a desktop, and you put in a query about a medical condition, not only do relevant search hits about it show on the left side of the screen. There is also a Google-generated description of the condition on the right side. It includes a brief overview, including how long the malady lasts, whether it's treatable, and how easily it spreads. It also provides information on common the condition is in the US.

A search on the Google app for a condition might show the box over the entire display screen, however.

To represent how common a condition is, Google uses similar criteria as the Centers for Disease Control and Prevention (CDC). For example, a "very rare" condition is one with fewer than 20,000 cases in a given year in the US. Google also provides the typical ages of people with this condition, and which gender is more often affected by the condition will also show up.

How was this information generated?

Google says, "We worked with a team of medical doctors (led by our own Dr. Kapil Parakh, M.D., MPH, Ph.D.) to carefully compile, curate, and review this information. All of the gathered facts represent real-life clinical knowledge from these doctors and high-quality medical sources across the web, and the information has been checked by medical doctors at Google and the Mayo Clinic for accuracy."

So that you remember that the information is from Google, and not an actual doctor, the company prominently notes: "That doesn't mean these search results are intended as medical advice. We know that cases can vary in severity from person to person, and that there are bound to be exceptions. What we present is intended for informational purposes only -- and you should always consult a healthcare professional if you have a medical concern."

Trust us, we're a Google doctor.

Larry Loeb has written for many of the last century's major "dead tree" computer magazines, having been, among other things, a consulting editor for BYTE magazine and senior editor for the launch of WebWeek. He has written a book on the Secure Electronic Transaction Internet ... View Full Bio
We welcome your comments on this topic on our social media channels, or [contact us directly] with questions about the site.
Comment  |
Email This  |
Print  |
RSS
More Insights
Webcasts
Emerging Security Threats Your Enterprise Should Be Aware Of
Protecting Mobile Apps and APIs from the Inside Out
More Webcasts
White Papers
Getting The Right Cloud Management
Commitment to Innovation Secures Longtime Customer
More White Papers
Reports
The AI and Human Element Security Sentiment Study
The Definitive Guide to Managed Detection and Response (MDR)
More Reports

But people do turn to the web these days to try and find out what is happening to them, and make the decision if they do need medical assitance.

Giving them guidance in that decision is a GoodThing.
Reply  |  Post Message  |  Messages List  |  Start a Board

One of the first things people do when the are not feeling well is do a search for symptoms and treatment. So whatever Google can do to make the experience better, I think is a very good thing.

I also believe it is important to point out to people that this is no replacement for medical expertise. I hope that people use this as a tool to recognize whether or not they need medical assistance.
Reply  |  Post Message  |  Messages List  |  Start a Board
Editors' Choice
Hot Topics