As a candidate, Barack Obama benefited greatly from the power of the Internet, tapping Web tools to reach, motivate, and collect funds from millions of people across the country. As president, Obama has cemented his role as the nation's most connected president to-date, incorporating technology as a cornerstone of key initiatives from healthcare reform to education. Taking a page from corporate America, Obama hired a chief technology officer to oversee the nation's IT direction. And, though he h 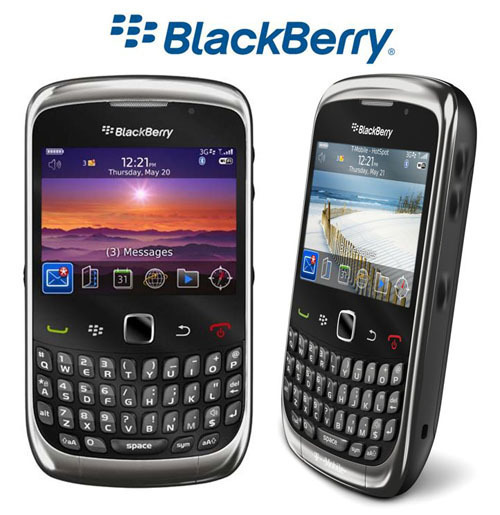 Obama became the first president to depend on his BlackBerry, a reliance initially imperiled by national security concerns. In a compromise, the Secret Service allowed Obama to continue using the device to stay in contact with a select group of staff and friends. BlackBerry manufacturer Research in Motion, which already sells these devices to the United States Department of Defense, was expected to add further security enhancements to the president's BlackBerry.

Not all Obama's technology-related plans and decisions have met with support. The president's adoption of Public Media 2.0 and work on net neutrality, for example, have vocal opponents. And Obama's close relationship with some technology companies has some foes buzzing. After all, executives such as Google CEO Eric Schmidt and YouTube founder Chad Hurley publicly supported Obama's presidential run. In total, Obama garnered 91% of the donors contributing to the Obama vs. John McCain election, according to Donor Lookup. Almost all -- or 98% -- of donors from Apple anted up for Obama, while 97% of Seagate donors gave to the former Illinois senator, Donor Lookup found in September 2008. Perhaps Obama's biggest technology competitor, however, was Lady Gaga, who in July beat the president to become the first person to amass 10 million Facebook fans. In mid-September, the president had 13.4 million Facebook fans; Lady Gaga was up to 17.6 million.