7 comments
Comment Now
The federal government continues to pour millions into redundant and bloated projects, critics say. Check out some of the worst offenders according to GAO. 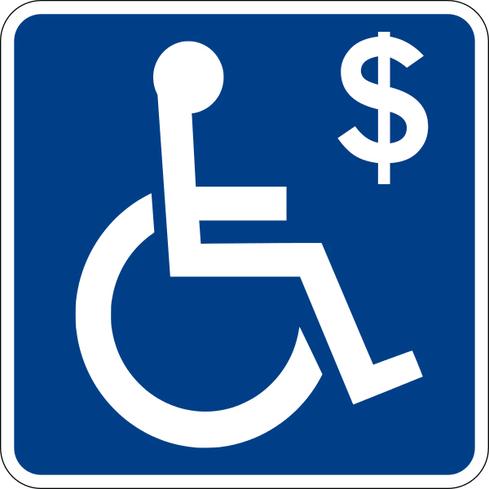 System for disability claims
The Social Security Administration (SSA) has been struggling to update its system for tracking disability claims for years. After spending almost $300 million on the project, the agency is still more than two years away from completing the system, which was supposed to streamline and track disability claims while also lowering administrative costs. "Each year for the past five years, Release 1.0 is consistently projected to be 24-32 months away," according to Wastebook 2014. The system is still being tested today and cannot process any new claims or track existing ones.

> Department of Justice's (DOJ) Criminal Division paying $544,338 for a premium LinkedIn account; > and the National Science Foundation's (NSF) $202,000 investment to study why Wikipedia is sexist. Even an Internet savy teenager can spot these overpayments. How can multiple layers of authority / review IN DOJ and NSF can pass these payments?
Reply  |  Post Message  |  Messages List  |  Start a Board

I have a prospoal, a bit crazy. You got to spend money to save money. So allow these federal agencies to beef up their procurement departments so they can do a better job of buying things. Agencies starved for resources dont have the time or personnel to do their due diligence on those helicopter blades.
Reply  |  Post Message  |  Messages List  |  Start a Board

I hardly can't believe the US government wastes so much money, no only in all these useless projects, there is waste of money in other departments, too.

I also find hard to believe that the government "don't have budget" for improving education, healthcare, taking care of their homeless people, infrastructure, getting decent broadband connection everywhere, and many other things that could be done with all the money they have been wasting on things like these examples in the slideshow.

I always feel a bit of buyer's remorse when I read about these wasted projects...
Reply  |  Post Message  |  Messages List  |  Start a Board

spending so much money trying to build an iron man suit. What will be next? trying to build the enterprise or the milenium falcon as a way to prepare for space travel.  No wonder the government is always on a deficit.  I think the issue that both parties should agree is to not waste taxpayers money.
Reply  |  Post Message  |  Messages List  |  Start a Board

All that armor and they leave that spot unprotected? A few billion dollars should buy a titanium codpeice.
Reply  |  Post Message  |  Messages List  |  Start a Board
Editors' Choice
Hot Topics