50%
Tweet
With projects ranging from safer Web browsing to a 21st century air traffic control system, federal, state, and local agencies demonstrate that they, too, can apply IT in critical and novel ways. 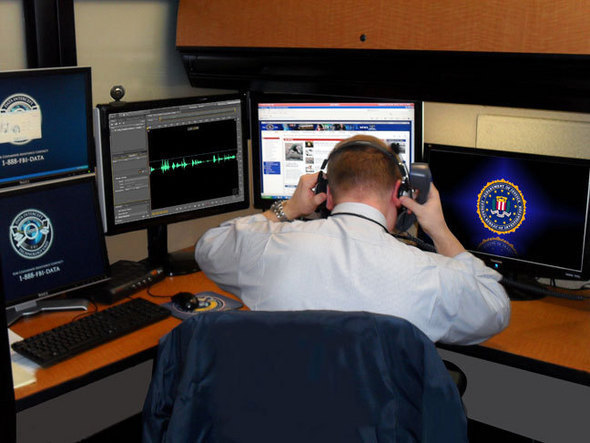 Special agents and other FBI employees are better equipped to collaborate and track down fugitives as the result of two agency-wide IT upgrades that deliver much-improved desktop capabilities and network access.

Government agencies are criticized regularly for their all-too-common IT security lapses, gross inefficiencies and billion-dollar boondoggles. Yet the public sector also can be surprisingly innovative in its technology initiatives, with projects that lay the groundwork for new services, improved computer and national security and more effective government.

The U.S. Postal Service's Intelligent Mail service, for example, represents a new era for the 230-year-old mail system, which still delivers letters and packages by mule in rural Arizona. Introduced last year and based on a more complex bar code that makes it possible to track individual pieces of mail, Intelligent Mail is more efficient while giving mega users such as banks and retailers better visibility into their direct mail efforts.

Intelligent Mail is one of 15 projects -- 10 by federal agencies, five by state and local governments -- selected by the editors of InformationWeek Government for recognition in our 2010 Government IT Innovators contest. The winners range from a lightweight technology developed by the Air Force for more secure web browsing to the Federal Aviation Administration's Automatic Dependent Surveillance-Broadcast system, a foundational technology for the agency's "NextGen" air traffic control system. Four of our chosen projects are healthcare-related, a reflection of the central role that healthcare IT now occupies at all levels of government.

Comment  |
Email This  |
Print  |
RSS
More Insights
Webcasts
DevOps: Innovating with Speed, Security, and Quality
Now That Ransomware Has Gone Nuclear, How Can You Avoid Becoming the Next Victim?
More Webcasts
White Papers
DevOps for the Database
2020 State of Malware Report
More White Papers
Reports
Online Threats -- and What Your Org Can Do About Them
[Special Report] Remote Network Management
More Reports

IT Career Paths You May Not Have Considered Lisa Morgan, Freelance Writer,  6/30/2020
White Papers
DevOps for the Database
Wired vs. Wireless LAN Solution
NDaaS 101
2020 State of Malware Report
How Remote Network Management Keeps the Business Running

More Informa Tech Live Events
Staffing & Training a Cyber Incident Response TeamNow That Ransomware Has Gone Nuclear, How Can You Avoid Becoming the Next Victim?Securing Active Directory the Way it Deserves