Google Expands 'Right To Be Forgotten' To More Websites - InformationWeek

In a bid to assuage European objections over "right to be forgotten" issues, Google will scrub search results from more of its websites in Europe.

In an expansion of its efforts following the "right to be forgotten" movement in Europe, search giant Google is planning to remove information on individuals across all of its websites when it's accessed from a European Country.

Google's response comes as the company battles stringent privacy laws in the European Union, according to reports in Reuters and The New York Times. Both publications quoted unnamed sources close to the company.

The company's change in policy will not affect those using Google outside the EU, since Google will filter search results according to a user's IP address. 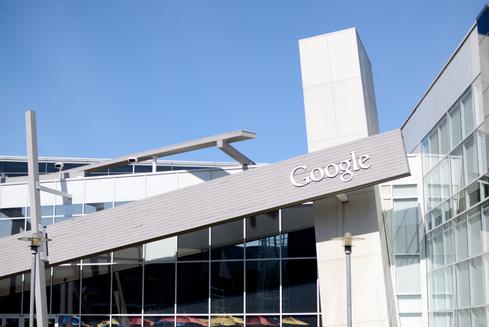 "In practice, that would mean a successful request from someone in Spain, for example, would lead to the removal of the link from Google's European online search domains, and from all of its non-European sites -- including Google.com -- accessible from that specific country," the Times article explained. "Search results for individuals outside the European Union will not be affected, and links on Google's non-European domains will still be accessible from other European countries."

In a May 2014 ruling -- Google Spain v AEPD and Mario Costeja González -- the Court of Justice of the European Union found that individuals have the right to ask search engines like Google to remove certain results about them.

The court decided that search engines must assess each individual's request for removal, and that a search engine can only continue to display certain results where there is a public interest in doing so.

[Read more about the latest legal issues with "right to be forgotten."]

According to Google's own transparency report, the company has received more than 250,000 individual requests concerning 1 million URLs in the past year, and has delisted from name search results just over 40% of the URLs that it has reviewed.

The company had earlier appealed CNIL's order to omit designated search results from its search engine across all of its Internet domains rather than only European domains.

This is not the first time Google has been the subject of right to be forgotten politics. In May, a group of 80 Internet academics challenged Google to be more forthcoming as to how it removes information about individuals from cyberspace.

But Google isn't the only big technology company dealing with thorny European privacy issues. Earlier this week, CNIL issued a demand to Facebook to comply within three months with the French Data Protection Act, which means it must stop some personal data transfers to the US. The social network must also cease collecting data from non-Facebook members.

The French explained the notice is not a sanction and the procedure would be publicly closed if Facebook complies with the French data protection Act within the three-month time limit.

Nathan Eddy is a freelance writer for InformationWeek. He has written for Popular Mechanics, Sales & Marketing Management Magazine, FierceMarkets, and CRN, among others. In 2012 he made his first documentary film, The Absent Column. He currently lives in Berlin. View Full Bio
We welcome your comments on this topic on our social media channels, or [contact us directly] with questions about the site.
Comment  |
Email This  |
Print  |
RSS
More Insights
Webcasts
Fintech at SaaS speed: Navigating the scale & security challenge
4 Practical Tips for Building a Data Lake
More Webcasts
White Papers
Zero Trust Guiding Principles
A Practical Guide to Enabling 5G Deployments
More White Papers
Reports
2021 Email Threat Report
Planning Your Digital Transformation Roadmap
More Reports