Next year, the US Navy plans to deploy a prototype enterprise-wide records and task management software system designed to replace redundant and duplicative systems. Scheduled for release in spring 2015, the system will to cut the complexity and cost associated with running multiple software suites by moving to a single service-wide system.

According to Navy officials, the Department of the Navy (DON), Tasking, Records, and Consolidated Knowledge Enterprise Repository (TRACKER) will provide the service's shore-based commands and organizations with an auditable records management (RM) and task management (TM) system compliant with Defense Department and federal IT standards.

The Navy is so confident about the DON TRACKER's release that an April 10 memo from Navy CIO Terry Halvorsen effectively bans Navy and Marine Corps organizations from investing in any new RM or TM systems or applications or upgrades without specific approval. 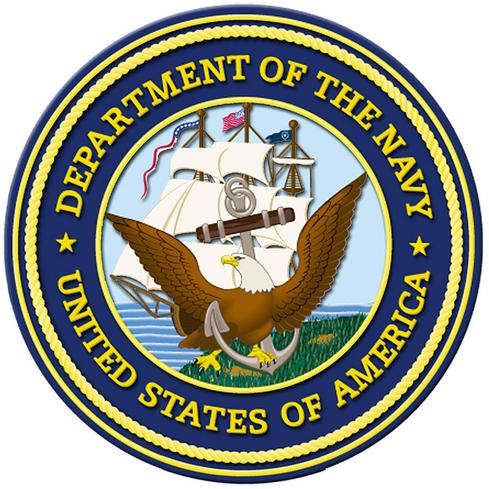 Work on DON TRACKER began in May 2013, with an early prototype ready for integration and design fine tuning by March 2014, Edwards said. In January 2014, the Navy began work on the framework for adopting the new tool with adopters scheduled to receive a version in September 2014. "We will gradually expand these controlled user groups and assess the overall organizational impact of the DON TRACKER implementation," he told InformationWeek. "We currently plan to begin deployment of DON TRACKER across the Department of the Navy in June 2015."

An implementation plan for the rollout of DON TRACKER and the retirement of existing RM and TM systems is in development, Edwards said. In its initial deployment, DON TRACKER will only support unclassified systems.

Henry Kenyon is a contributing writer to InformationWeek Government. He has covered Government IT and Defense markets since 1999 for a variety of publications including Government Computer News, Federal Computer Week, AFCEA's Signal Magazine and AOL Government. View Full Bio
We welcome your comments on this topic on our social media channels, or [contact us directly] with questions about the site.
Comment  |
Email This  |
Print  |
RSS
More Insights
Webcasts
Protecting Your Enterprise's Intellectual Property
ROI and Beyond for the Cloud
More Webcasts
White Papers
From MFA to Zero Trust
Passwordless: The Future of Authentication
More White Papers
Reports
How Data Breaches Affect the Enterprise (2020)
Special Report: Understanding Your Cyber Attackers
More Reports