DevOps adoption is growing - and facing some growing pains, including a fair share of cultural issues.

If you're an enterprise IT leader, chances are good that you've at least heard of DevOps. In fact, your organization has likely experimented with at least some DevOps techniques. In the 2018 Interop State of DevOps Report, only 3% of the 150 business technology decision makers surveyed said they weren't at all familiar with the approach, while a full 84% said that they were "familiar" or "very familiar" with key DevOps concepts. In addition, two-thirds of those who took part in the study said they had either implemented DevOps in their organizations or planned to do so within twelve months. Only 9% said their organization had no DevOps plans.

Now, a new Harvard Business Review Report sponsored by Google Cloud finds that while organizations implementing DevOps have experienced a lot of benefits, these teams continue to face significant challenges. The survey asked 654 HBR readers about their companies' experiences with DevOps. The majority of respondents (89%) came from enterprises with 1,000 or more employees, and they represented a range of industries and different parts of the world.

However, the report also surfaced some frustrations that IT leaders are experiencing as they progress with their DevOps adoption. Companies aren't always realizing the benefits that they expected to see after adopting the approach, and some companies are far more successful with the approach than others. Some of the issues plaguing DevOps teams are the same sorts of cultural obstacles that DevOps has always faced, but others are new problems that are only emerging as the approach becomes more widespread.

The following slides cover eight of these DevOps challenges in greater detail. 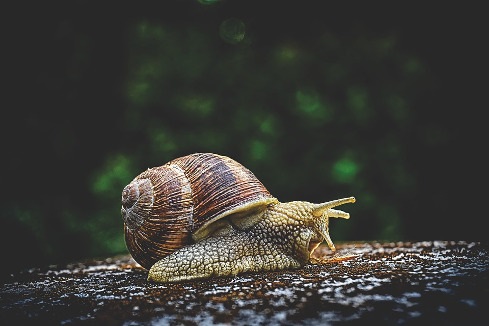 One of the biggest reasons why organizations implement DevOps is that they want to improve their speed, particularly the speed with which they can deploy new software into production and get new products to market.

In the HBR study, 86% of those surveyed said that it is important for their company to develop and deploy new software quickly, with 63% saying it was "very important." However, only 10% said that they were very successful at meeting these goals. According to the report, "Close to two-thirds of organizations (61%) want to achieve a release cycle of under three months, but only 27% are currently hitting this target."

In short, DevOps is making companies faster at software development — but not fast enough.

Another big challenge for DevOps teams is that the approach hasn't always lived up to the hype. While the top 10% of DevOps adopters reported big gains in customer relevance, speed to market, productivity, and product/service quality, far lower percentages of other companies said the same thing. Part of the issue may be that the companies that the HBR report categorized as "followers" and "laggards" often deploy DevOps on a more limited basis rather than going all in with the approach. While 53% of leaders said that they use DevOps "wherever possible," only 30% of followers and 15% of laggards said the same thing.

Sometimes the issue isn't that DevOps isn't meeting expectations but that management moves the bar after deciding to implement the approach. For example, some companies have told employees that they are adopting DevOps in order to improve innovation and customer satisfaction, only to later measure the success of the approach based on productivity or costs. This can have an understandably negative impact on the morale of DevOps teams. Often, business leaders, encouraged by initial productivity gains and cost reductions, start pushing DevOps teams to make greater improvements.

"Productivity or optimization is turning into a dirty word for me," one survey participant told HBR, adding, "[when] it becomes 'How much more water can I squeeze out of the washcloth?' you lose some of the flexibility and fluidity that were creating the gains in the first place."

From the very beginning, security has been a big issue for DevOps teams, and that hasn't changed over time. While DevSecOps approaches are becoming more widespread, enterprises continue to report that security is a significant challenge for their DevOps teams. In fact, among those surveyed, 40% said that the need to ensure security and compliance was a major obstacle preventing them from delivering value more quickly. And, a third of those surveyed (33%) said that DevOps was either having no impact on their security posture or making security worse at their organizations.

Another enduring challenge for DevOps teams is the existence of silos, particularly organizational silos where teams are narrowly focused on certain applications or tasks. In fact, silos were the most commonly cited challenge in the study, with 50% of respondents saying these organizational barriers slowed the speed at which they were able to deliver value. The HBR report authors advised, "Business leaders who seek to deliver value faster must first tackle challenges like outmoded organizational structures (silos)."

DevOps helps to break down these barriers, but it can only be successful at this task if business leaders are committed to the hard work of cultural change that the approach requires. 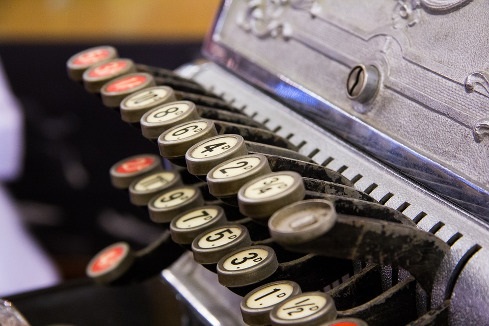 Old, outdated technology is only slightly less aggravating for DevOps teams than are silos. Almost half (49%) of respondents pointed to legacy technology as a serious problem for their DevOps adoption. DevOps implementation often goes hand-in-hand with new technologies like cloud computing, automation and containerization. The approach simply doesn't work as well with older technologies that don't provide the same level of flexibility and agility. However, when they have substantial investments in their legacy technologies, companies are often hesitant to take on the costs associated with radical technology transitions.

Training also plays a big role in the success or failure of DevOps initiatives, and management training is particularly important. In the report, 65% of the companies identified as leaders had executives with a good understanding of DevOps methods and terminology, while only 9% of laggards said the same thing. In addition, 75% of leaders said they provide "immersive, hands-on DevOps training and coaching to product teams." 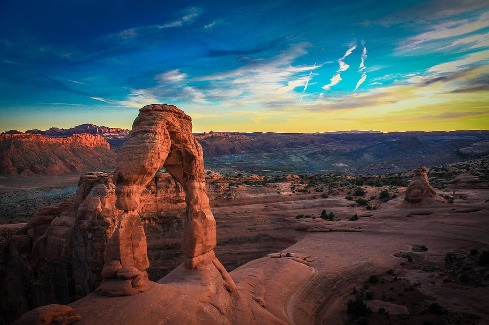 Resistance to change has long been the nemesis to DevOps adoption, and that doesn't seem to be changing as DevOps grows. In the report, 46% of respondents pointed to resistance to change as a key obstacle for their organization. Changing mindsets and long-embedded approaches is typically the most difficult part of a DevOps transformation — but it's also one of the most important. Technology leaders typically don't consider themselves to be experts in psychology, but getting the psychology right is critical. As the report noted, "Getting to this desired state from past ways of working can be hard."

It may be hard, but it is also very necessary if you want your company to be one of those succeeding at DevOps and not one of those failing to meet expectations.

Cynthia Harvey is a freelance writer and editor based in the Detroit area. She has been covering the technology industry for more than fifteen years. View Full Bio
We welcome your comments on this topic on our social media channels, or [contact us directly] with questions about the site.
Comment  |
Email This  |
Print  |
RSS
More Insights
Webcasts
The Experts Guide to Ransomware Response
Multi-Cloud Data Management for Modern Applications
More Webcasts
White Papers
Protection Strategies for a Cyber-Resilient Organization
The InformationWeek 2021 State of ITOps and SecOps Report
More White Papers
Reports
2021 Application Security Statistics Report Vol.1
The Infoblox Q4 2020 Cyberthreat Intelligence Report
More Reports
Copyright © 2021 UBM Electronics, A UBM company, All rights reserved. Privacy Policy | Terms of Service