Despite Apple's many marketing, business, and technology achievements this year, 2011 will be remembered as the year that Steve Jobs died. Consider these 11 other highs and lows For Apple in 2011. 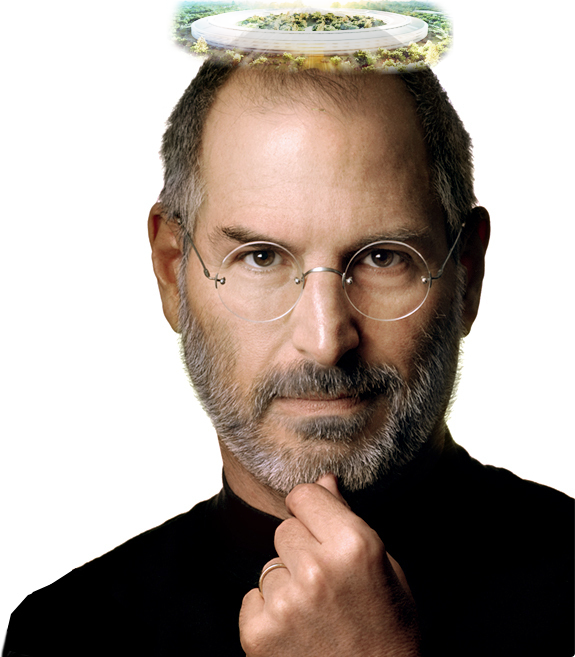 Apple had a great year, if you don't count the loss of co-founder and former CEO Steve Jobs.

Of course, that counts more than anything. Jobs saved Apple from bankruptcy in 1997 and left it as one of the most valuable and admired companies in the world. He left Apple too soon.

But apart from Jobs's passing and a few missteps, Apple thrived and innovated in 2011. The value of its stock increase almost 22% so far this year. Its leading competitor in the mobile arena, Google, saw the value of its stock rise 5%. And Apple's longtime rival in the computer market, Microsoft, saw its stock slip more than 5% during the same period.

The company also continued to foment a schism in the computing device market, luring consumers and business users away from desktop computers to the more managed and manageable environment of iOS devices, like the iPad. It is laying the groundwork for a time not far from now when general purpose computers have become specialty tools for software engineers and tech enthusiasts.

Apple delivered two significant updates for iOS and one for Mac OS X. It refreshed its popular iPhone and iPad, and introduced a new data transfer technology from Intel. It waged war with patents, frustrating Samsung and flanking Google. And it began a long march toward a future as a cloud service provider, launching iCloud and iTunes Match.

Apple's problems have been difficult, but not insurmountable. CEO Tim Cook and a talented team of managers have kept Apple in course. The iPhone location tracking revelations have been dealt with adequately and the battery problems tied to iOS 5 don't appear to have hindered iPhone sales. The problems surrounding the launch of Final Cut Pro X may take a bit longer to undo, and Apple developers won't rest easy until Lodsys has been defeated soundly in court.

More worrisome is the investigation into Apple's pricing of ebooks, a matter of concern among both EU and U.S. regulators. Apple may not have such a good year in 2012.